From a first-hand account of Colonial life in Jamestown to a wanted poster for John Wilkes Booth following President Abraham Lincoln's assassination, a Princeton University Library exhibition opening Friday, Feb. 22, will trace the American experience from 1607 to 1865. Several items from Princeton's collections will be on display for the first time.

Debuting on George Washington's birthday, the free exhibition is open to the public in Firestone's Library main gallery through August. The show also will feature special events on Tuesday, March 5, to commemorate the Civil War's 150th anniversary. "The exhibition represents the growth of the American nation, from European colonization to the American Revolution, and from westward expansion to the end of the Civil War, against the background of an evolving natural and man-made environment," Curator of Manuscripts Don Skemer said. 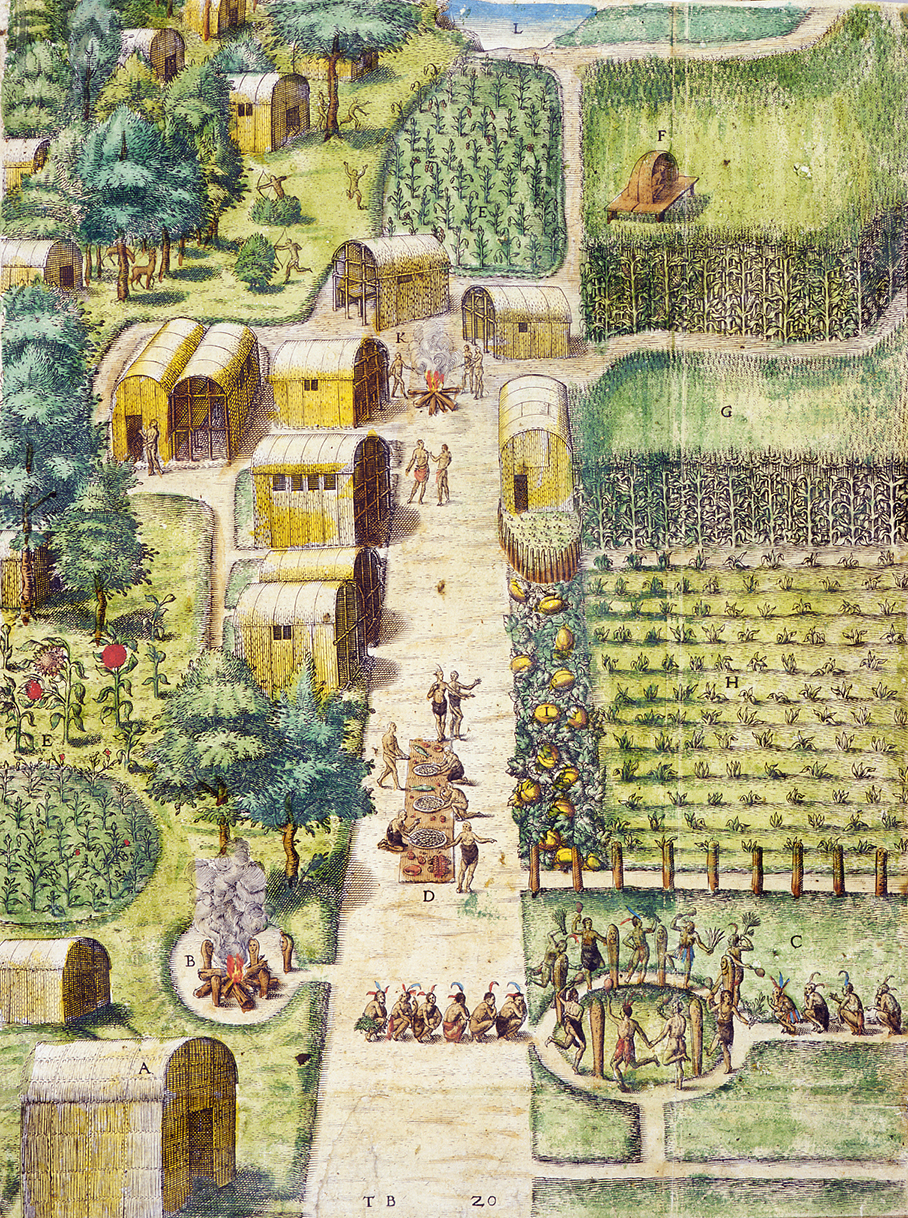 "The First Decade Conteyning the Historie of Travell into Virginia Britania."

A one-day display in Firestone's main gallery on March 5 will feature rare items from the Civil War, such as souvenir copies of the Emancipation Proclamation and the 13th Amendment abolishing slavery, both signed by Lincoln. Civil War expert and Princeton professor emeritus James McPherson will give a public talk "The Civil War and the Transformation of America" at 5 p.m. in McCormick Hall, Room 101.  Sean Wilentz, the George Henry Davis 1886 Professor of American History, will also give a special exhibition lecture titled "The First United States: From the Revolution to the Civil War" on May 5 in McCormick Hall, Room 101. The Friends of the Princeton University Library are cosponsoring both McPherson's and Wilentz's lectures.

Notable items in the exhibition include: