To celebrate the 100th anniversary of the first performance of Igor Stravinsky's ballet the /Rite of Spring/ (one of the seminal musical works of the 20th century) and the recent publication of two facsimile editions of the manuscript full score and piano four-hands version of the work held by the Paul Sacher Foundation in Basel, the Mendel Music Library offers an exhibit centered around these spectacular publications in the display cases on the first floor. 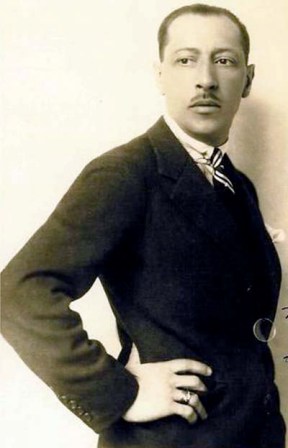 Through photographs, eye-witness accounts, and commentaries by experts that surround the manuscript reproductions, viewers can capture the essence of the composer, the work's conception, the riotous Parisian premiere of the ballet, the manifestations of the work from sketches to full score, and the cast of characters involved with the ballet and its production.