In the late eighteenth and early nineteenth centuries, the enthusiasm for Greek and Roman antiquities was nurtured by the publication of celebrated collections of antique art. Inspired in particular by the published catalogues of Sir William Hamilton’s vase collection, Dubois-Maisonneuve produced at least two works that described and illustrated many black- and red-figure vases held primarily in French collections. He included examples from both the royal holdings at Malmaison and the Musée Napoleon, as well as those owned by private collectors, such as Hamilton, the comte de Pourtalès-Gorgier, and lesser known connoisseurs, including one vase owned by Dubois-Maisonneuve himself. The title of both publications acknowledged the archaeological controversy about the origins of these painted ceramics, many of which had originally been unearthed in Italian graves and given an Etruscan rather than Greek attribution. 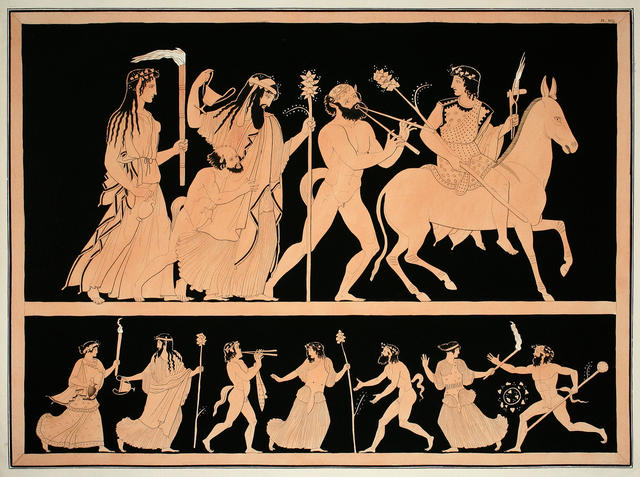 Dubois-Maisonneuve’s first publication on this topic, Peintures des vases vulgairement appelés étrusques tirées de différentes collections... (1808-1810), in two volumes, was dedicated to the Empress Josephine. A copy of this earlier work is also in Marquand Library (NK3845.M62e). The commentary, by the renowned scholar Aubin-Louis Millin de Grandmaison (1759-1818), naturalist, antiquary, and curator of medals at the Imperial library, included a discussion of the history of the connoisseurship and scholarship of these vases (including a section on fakes), and alluded to the interest of the French government in the publication of collections of antique vases to serve as an inspiration for contemporary manufacturers. Items from the collection of the Sèvres royal porcelain manufactory were featured among those illustrated in the volumes. The drawings for the plates were executed by Ange Clener, who was responsible for the plates in the second volume of Hamilton’s collection. 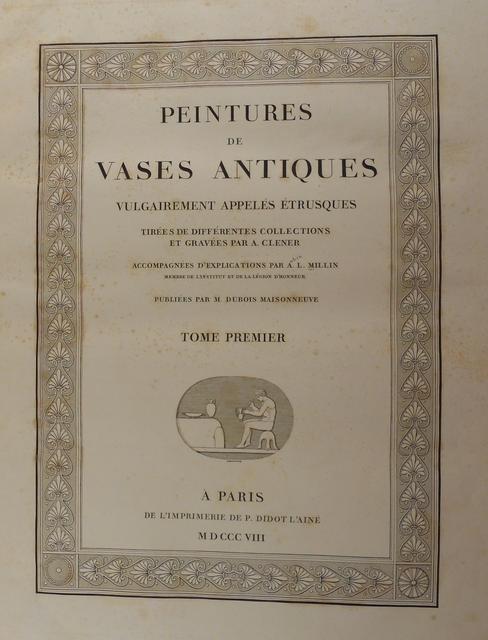 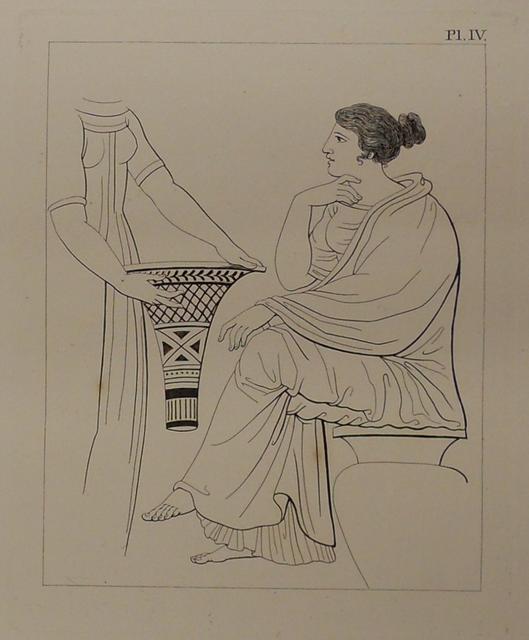 Plate 4 (fragment of a vase from Tischbein's collection)

The popularity of the earlier publication encouraged the editor to plan a series of more examples, to be published in fascicules. This later publication, L’Introduction à l’étude des vases antiques d’argile peints, vulgairement appelés étrusques, begun in 1817 and completed by 1834, spanned a period of great political and social upheaval in France, following the downfall of Napoleon. The death of Millin in 1818, shortly after the commencement of the project, did not deter Dubois-Maisonneuve, who continued working, once again, with Ange Clener for the illustrations, and P. Didot, “l’aîné, chevalier de l’ordre royal de saint-michel, imprimeur de roi,” a printer known for his high quality productions. Individual fascicules were advertised in journals such as the Foreign Quarterly Review for one price plain, and more than twice that for colored versions. The resulting ensemble is seldom found complete or colored; since the large colored plates were attractive for individual framing, sets were often broken up. Princeton’s copy includes 91 extra plates, hand-colored with pochoir stencil. 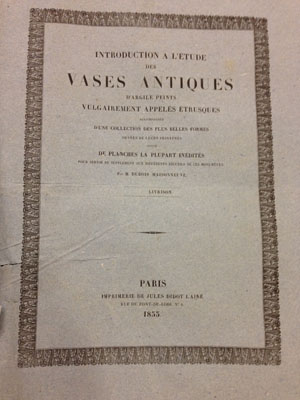 Relatively little is known about Monsieur Dubois Maisonneuve, who described himself as a “member of several literary societies.” He is thought to be Charles Maurice Dubois-Maisonneuve (sometimes found as just Charles Maurice Dubois), the author of other works as diverse as a practical guide to travel in the Napoleonic Empire – the Nouveau voyage de France avec 24 itinéraires pour les différentes parties de l’Empire… (Paris: 1809), and, under the pseudonym C.M.D.M., Les voyages de Jésus-Christ: ou description géographique des principaux lieux et monuments de la terre-sainte... (Paris: 1831), a work that proved popular enough to be translated into both Italian (1832) and German (1836). He was still living in December 1837, when, described as a man of letters and editor, a case was brought before the Cour Royal of Paris to settle a dispute with an artist with whom he had formed a society in 1836 to publish more engravings of “Etruscan” vases. 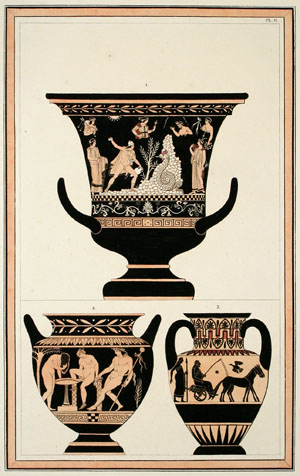