The Digital Archive of Latin American and Caribbean Ephemera (http://lae.princeton.edu) is a steadily growing repository containing a previously unavailable subset of Princeton’s Latin American Ephemera Collection as well as newly acquired materials being digitized and added on an ongoing basis.

The bulk of the ephemera currently found in the Digital Archive of Latin American and Caribbean Ephemera was originally created around the turn of the 20th century and after, with some originating as recently as within the last year. The formats or genre most commonly included are pamphlets, flyers, leaflets, brochures, posters, stickers, and postcards. These items were originally created by a wide array of social activists, non-governmental organizations, government agencies, political parties, public policy think tanks, and other types of organizations in order to publicize their views, positions, agendas, policies, events, and activities. The vast majority are rare, hard-to-find primary sources unavailable elsewhere.

The Digital Archive of Latin American and Caribbean Ephemera is the latest and most ambitious phase in Princeton’s long time commitment to building and providing access to its unparalleled Latin American Ephemera Collection. Open online access to this previously inaccessible subset of the collection has been possible thanks to the generous support provided by the Latin Americanist Research Resources Project (LARRP) and to a three-year starting grant from the Council on Library and Information Resources (CLIR). The goal of Princeton and its partners is to continue adding hundreds of new digitized ephemeral items per month in the coming years and turn this vast and exceptional collection from a practically inaccessible archive into a dynamic scholarly resource that will support present and future academic activities in interdisciplinary Latin American Studies and in the broader social sciences and the humanities. 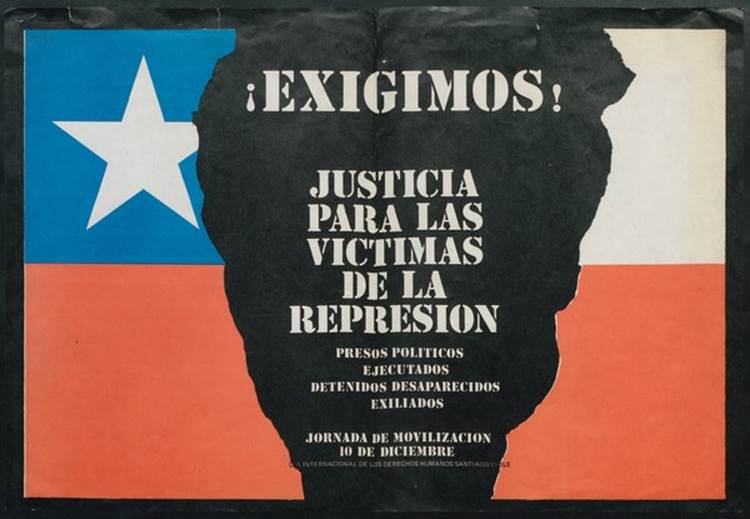