Historical studies of the “golden age” of the Egyptian film industry, from the 1940s to the mid-1960s, have paid little attention to the colorful posters that advertised those films and the people who designed them. A new exhibition in the Main Gallery of the Princeton University Library, “Egyptian Film Poster Designers and the Print Shops of Hassan Mazhar Gassour & Sayed Ali Ibrahim al-Nasr,” highlights the artistic style, variation, and evolution of the artwork created by what became, by 1960, the most prominent film poster printing houses in Cairo. The dozens of posters and lobby cards on display, produced from the 1940s through the 1990s, are drawn from Princeton’s extensive Arabic Movie Posters and Lobby Cards Collection, acquired in Lebanon in 2008. 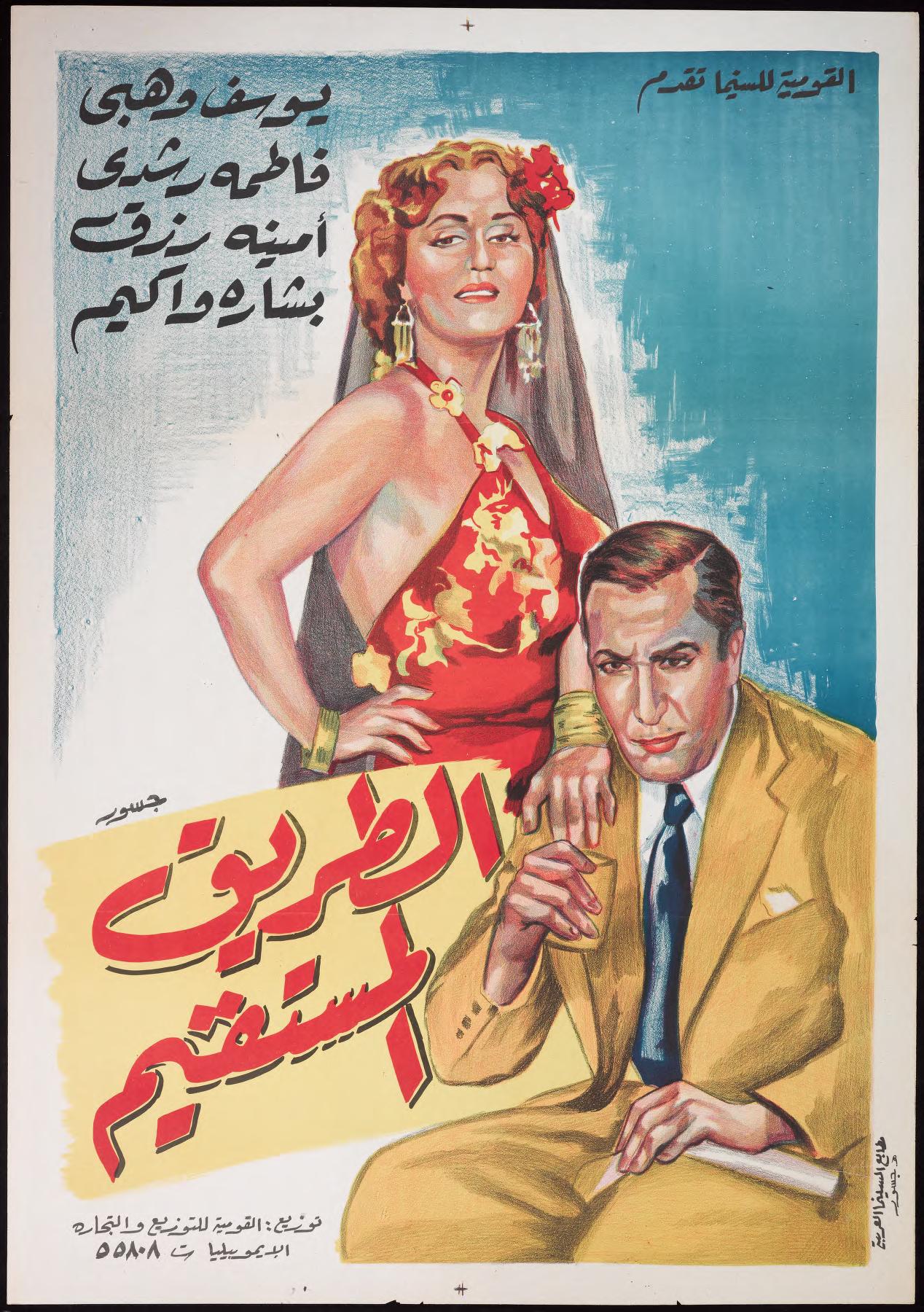 An opening lecture and reception will be held on 29 September 2013. Dr. Christiane Gruber (Class of 1998) of the University of Michigan will speak at 3:00 p.m. in McCormick Hall on “The Painterly ‘Still’ in Modern Egyptian, Iranian, and Turkish Visual Cultures.” A reception will follow in the Main Gallery of Firestone Library. The lecture and reception are free and open to the public. Gallery tours will be offered by the exhibition curator, James Weinberger, Curator of Near Eastern Collections, on Sunday, October 13, at 1 p.m. and Sunday, November 17, at 1 p.m. Gallery hours are Monday through Friday, 9 a.m. to 5 p.m., Saturday and Sunday, noon to 5 p.m., closed holidays.

The exhibition runs from 21 September 2013 through 2 February 2014 in Firestone Library's Main Gallery.