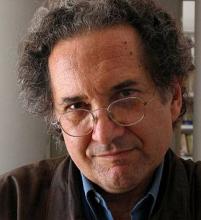 The papers of Argentine author and critic Ricardo Piglia, professor emeritus of the Princeton University Department of Spanish and Portuguese Languages and Cultures, are now available for research at Firestone Library.


Regarded as one of the most significant Latin American contemporary authors, Piglia wrote short stories, essays, and novels where he explored the meaning of social and political processes, particularly in Argentine political history, and critiqued the works of writers such as Jorge Luis Borges, Roberto Arlt, and Macedonio Fernández. Among Piglia’s most celebrated works are La invasión (The Invasion), Respiración artificial (Artificial Respiration), La ciudad ausente (The Absent City), Nombre falso (Assumed Name), and Blanco nocturno (Target in the Night).

A number of Piglia’s novels were adapted into films, including Plata quemada (Burnt Money), for which he wrote the screenplay. Piglia penned several screenplays, in fact, and won a Golden Condor Prize in 2000 for his adaptation of El astillero (The Shipyard), a book by Juan Carlos Onetti. Additionally, Piglia’s novel La ciudad ausente was adapted into an opera with music by Gerardo Gandini. Published versions of Piglia’s articles, novels, and essays are also included in the papers, along with his film scripts and opera. 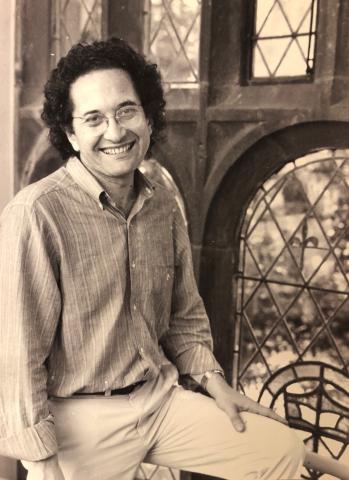 
At Princeton, Piglia “had a profound impact” on students, faculty, and staff. In 1986, Piglia joined the Humanities Council as a visiting fellow. Throughout the 1990s, he returned to the University as a visiting professor in what was then the Department of Romance Languages and Literatures. Finally, in 2001, he joined the newly formed Department of Spanish and Portuguese Languages and Cultures as the Walter S. Carpenter Professor of Language, Literature and Civilization of Spain and the professor of Spanish and Portuguese languages and cultures. In 2011, he retired from the University and moved to Buenos Aires, Argentina.

At 76 years old, Piglia passed away in Buenos Aires on January 6, 2017 from amyotrophic lateral sclerosis (ALS). His papers are in Princeton University Library’s Manuscripts Division.

The Piglia Papers collection was processed by Elvia Arroyo-Ramirez with the assistance of Isabella Litke, John English, Matthew Oakland, Fiona Bell, and Danielle Vuong on January 2018.