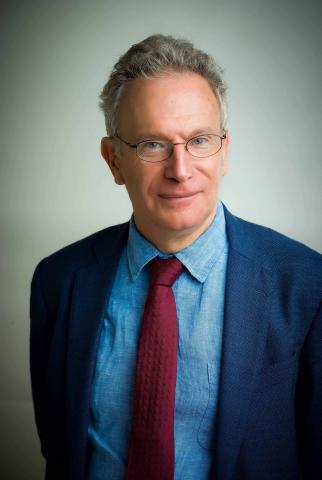 Fintan O’Toole—renowned columnist and literary scholar—will present a lecture, sponsored by the Friends of the Princeton University Library, on Tuesday, May 1st at 5 p.m. The lecture is entitled, “Bernard Shaw and the Uses of Celebrity.” George Bernard Shaw, Nobel prizewinner for literature and Academy Award winner, is perhaps best known as the author of Pygmalion (his most popular and most frequently performed play).

O’Toole’s new book, Judging Shaw, was recently published by the Royal Irish Academy. Critics hail, “O’Toole brings him [Shaw] to life in such a way that is as entertaining as it is enlightening.”

O’Toole, one of Ireland’s leading public intellectuals, is the Leonard L. Milberg lecturer in Irish Letters at Princeton University. This spring semester he is a visiting lecturer in Theater and Acting Chair for the Irish Studies.

He has been a drama critic for The Irish Times, New York Daily News, Sunday Tribune (Dublin), and In Dublin Magazine. His books on theater span a wide range of topics, from his biography of Richard Brinsley Sheridan to current productions on Irish stages. He is currently Assistant Editor, columnist and feature writer for The Irish Times. He also contributes to The New York Review of Books, The New Yorker, Granta, The Guardian, The Observer, and other international publications.

He has received the A.T. Cross Award for Supreme Contribution to Irish Journalism, the Millennium Social Inclusion Award, and Journalist of the Year in 2010 from TV3 Media Awards. In 2017, O'Toole became the first Irish recipient of the prestigious European Press Prize as well as the Orwell Prize for Journalism for his commentary on the Brexit referendum and its aftermath. 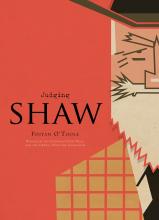 "an interesting, informative, and well-written survey of Shaw/GBS and will be a welcome addition to the library of those who know Bernard Shaw perhaps only as the author of Pygmalion." Michael Pharand

This event is free and open to the public (limited seating).