Princeton University Library has assembled a collection of illustrated Soviet popular-song sheet music from the 1920s. The 180 pieces in this collection, all labeled as “published by the author,” are from the NEP (New Economic Policy) period of the early years of the Soviet era.

This collection documents a historical moment famous for its intensely productive cultural instability. In the wake of a three-year civil war following the October Revolution, the Bolshevik leadership instituted a provisional measure known as the New Economic Policy. NEP was a policy of temporary allowance of private commerce and industry to see the new state through the jarring transition from what had been an essentially feudal political and economic system to the new socialist system. The Russian avant garde literary and artistic experimentation that began in the early part of the century extended into the NEP period and continued to flourish until the restrictive Stalinist regulatory apparatus was lowered onto the arts beginning in the late 1920s and early 1930s.

The brief NEP window of cultural liberality and free enterprise experiments was marked by a fascination with contemporary Western culture, and especially with the engineering and technological marvels and the popular culture of American metropolitan urbanism in the “roaring twenties.” This fascination was, however, fraught with anxiety. A crucial element of the Bolshevik ideology was that Russia was uniquely positioned to bypass the intermediary capitalism phase in Marx’s model of humanity’s socio-economic evolution from feudalism to socialism, and the imperative for the new Soviet civilization was to assimilate the industrial and engineering achievements of the capitalist world in an ideologically pure way — without contaminating Soviet society with bourgeois perversions.

The pieces in this collection of popular-song sheet music from the NEP years were independently published, something that would stop being possible very soon after NEP was rescinded and the aggressive collectivization and industrialization campaigns ramped up with the introduction of the first five-year plan in 1928. The rich cover illustrations in a wide range of styles often bespeak a fascination with contemporary American popular culture, and in particular American cinema. Americanophilia is in plain evidence in the songs themselves as well, many of which are written in the musical styles and genres of America’s “jazz age.”

The “eccentric dances” and fox-trots so well represented in these pieces enthralled many in the cultural capitals of Moscow and Petrograd/Leningrad, but were vehemently condemned by ideologues as the depraved entertainments of a hedonistic society in steep decline, a view that the stock market crash of 1929 and the ensuing Great Depression seemed to vindicate.

This collection is one among many recent additions to PUL’s expanding special collections related to Russian and Soviet visual, literary and performing arts culture, the most salient categories of which are: the Cotsen Children’s Library’s extensive collection of illustrated children’s books from the first half of the Soviet era, the papers of Osip Mandel’shtam, a growing collection of Soviet illustrated periodicals, a collection of late-Soviet posters, and numerous rare publications related to literature, art, science and other areas of intellectual history in Russia and the Soviet Union.

The collection was assembled through the cooperative efforts of Julie Mellby, graphic arts librarian; Darwin Scott, Mendel music librarian; and myself. It has been digitized and expertly cataloged by Anna Meerson, special collections assistant, and Eva Eslami, cataloger, and is viewable in the Slavic Collections section of the Digital Princeton University Library. 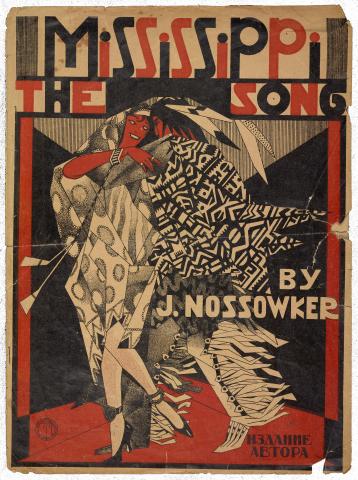 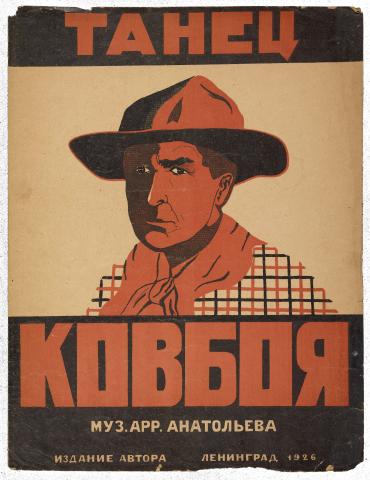 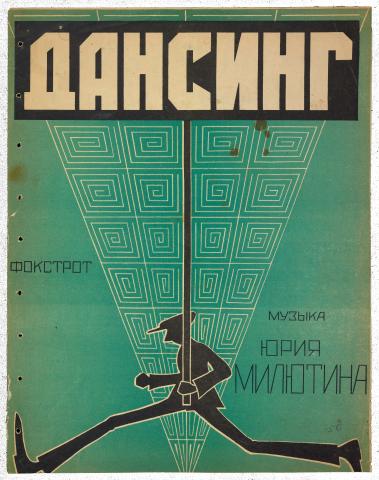 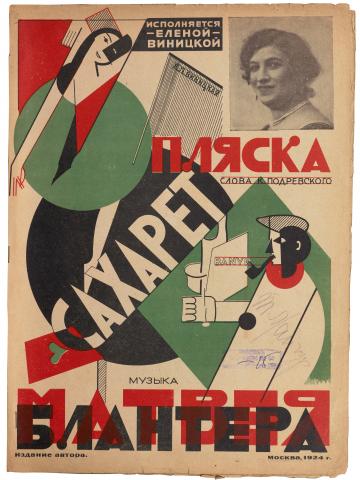