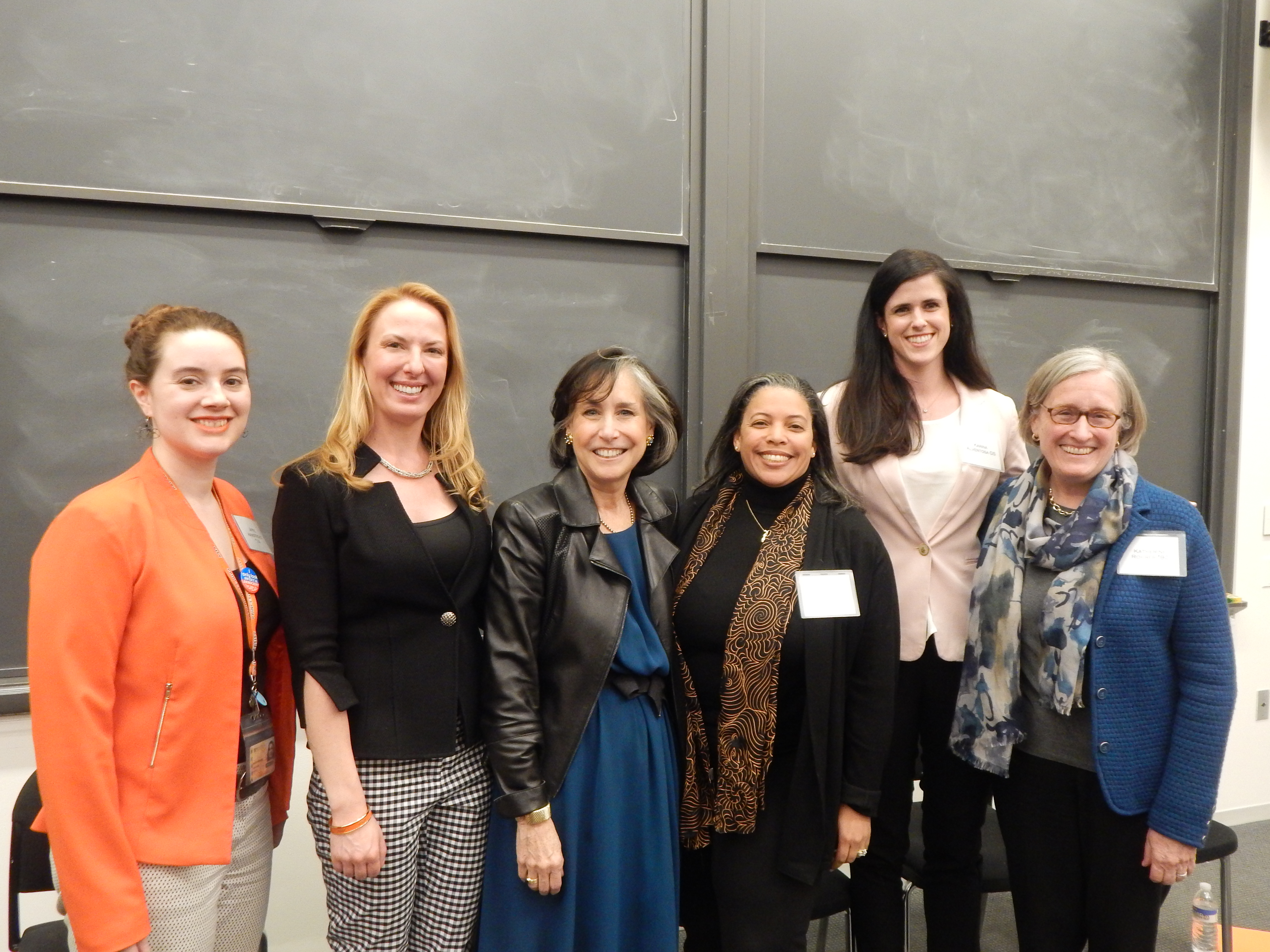 As Princeton University commemorates the 50th anniversary of the admission of female undergraduate students this year, a panel, special exhibition, and reception hosted by Seeley G. Mudd Manuscript Library and the Graduate School commemorated 58 years of graduate coeducation. “She Came Anyway: Graduate Women and the Shaping of Modern Princeton,” held on Apr. 11 both in Friend Center 006 and Mudd Library, highlighted the experiences and challenges of Princeton graduate alumnae and students.

Following Armstrong, Dean Leslie, the second woman to serve as Princeton’s Graduate School Dean, spoke in depth about enrollment statistics in the Graduate School, particularly the gap between female and male enrollment in the sciences. As a graduate of the program in philosophy, a field where women continue to be underrepresented, she said her focus was on understanding why such disciplines experience large gender gaps. She’s seen first-hand policies that support women’s research, as well as educational and social experiences on campus, she said, noting that Princeton has and must continue to provide all students with the equitable support they need to flourish on campus.

“While we have absolutely a ways to go before we have population representation,” she added, “at least the direction we’re headed is a positive one.” 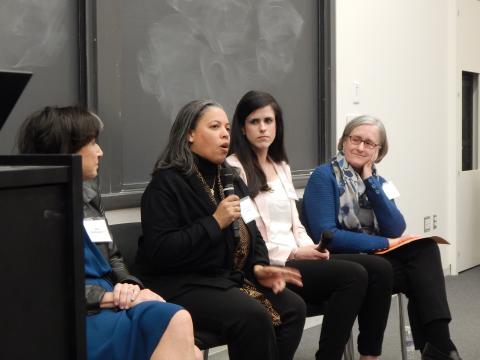 Addressing the panel, Dean Leslie then asked about their experiences on campus. Both Kirschner and Jean described their experiences as isolating. As a first-generation college student, daughter to an immigrant family, and graduate from a public institution – University of Buffalo – Kirschner said, “I have to say that I was not acutely aware of gender. I was actually much more acutely aware of class.” Meanwhile, as a black woman, Jean was struck by both her gender and her race. As one of only two black women in her classes, she described her time as “a very isolating experience in our department and across campus as a whole.”


For Alventosa, it was surprising to find that she experienced similar hardships as the ones her mother encountered in the workforce 30 years prior and recounted to her as a young girl. Rohrer, on the other hand, said she failed to practice becoming a professional in graduate school and instead focused too heavily on being a student due to a fear of negative feedback from her professors and peers about her work. She said she was pleased to see that there are now more ways for graduate students to participate in transforming themselves into professionals.

In response to a question from Dean Leslie about mental health and self-care practices while in school, each panelist had different advice to offer. Kirschner, who spent much of her graduate career traveling between Princeton and New York City, said that if she could go back and give herself advice in 1974, it would be to “look at this place around you and get out of McCosh and experience this extraordinary campus.” After a traumatic experience in her first year, Jean said she and her classmates were very aware of mental health and offered the following to the students in the room, “For the graduate students out there, it’s never that bad. Things can seem difficult, but nothing is worth taking your life for. If you need help, there’s plenty of places where you can get help. . . Make sure that you’re paying attention to the other people that are in your group session or college because we’re all people. We’re all going through a difficult time. Pay attention and help and support people who are around you.”

Alventosa joked that she lives a “heavy life to work ratio” as a result of once working 16 to 20 hours a day in her field. She often encourages her peers to take breaks, and together with the Graduate Student Government, she has run and hopes to continue to run mental health sessions for students. “Prioritize yourself,” she said. “This is a time to learn about yourself, not just learn about your research.” Rohrer found her mental health and self-care in her involvement outside of the University; she became involved with community life by joining a nearby parish and church choir with multi-generational groups of people.

When asked about the role of mentorship in their graduate and professional careers, both Kirschner and Rohrer agreed that mentorship was not as prevalent in the 1970s as it is now. Rohrer said, “This word ‘mentorship’ did not exist in the 1970s,” to which Kirschner replied, “Nope, invented sometime after.” But to Alventosa and Jean, mentorship made quite the difference. Alventosa described her current mentor as “a rarity in graduate education,” and Jean expressed that her best mentorships were those that were two-sided, where both mentor and mentee equally learned from each other.

Lastly, Dean Leslie invited questions from the audience. After the panel discussion, attendees were invited to a reception and viewing of a special exhibition on female graduate students at Mudd Library. The materials shown from the University Archives highlighted female graduate students’ path to admission, experiences as students and researchers, and ultimately, their life on campus.

The event was part of a series in support of Mudd Library’s current exhibition “Redefining Old Nassau: Women and the Shaping of Modern Princeton,” which both examines the impact of female students on Princeton University as well as highlights their stories, achievements, and contributions to campus.