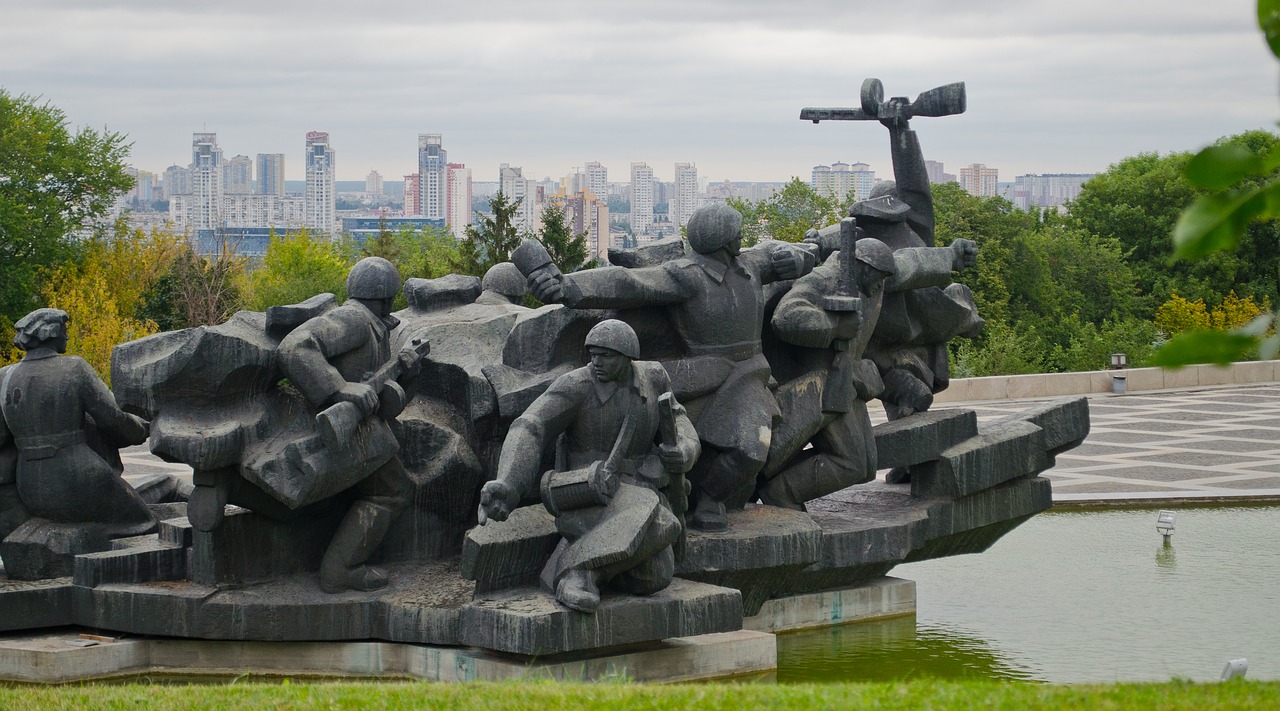 The Ivy Plus Libraries Confederation, a consortium between 13 leading academic research libraries including Princeton University Library, is pleased to announce the launch of the Eastern Europe and Former Soviet Union Web Archive, an archive comprised of captured website content from Eastern Europe and the territories of the Former Soviet Union. In recent years, this area of the world has produced a significant volume of websites likely to be of value to contemporary and future humanities, social science, and history projects. The collection is curated by Thomas Keenan from Princeton University, Robert Davis from Columbia University, Anna Arays from Yale University, Erik Zitser from Duke University, Alla Roylance from New York University, and Bogdan Horbal from the New York Public Library, and represents an effort to preserve research-valuable web content from Eastern Europe and the territories of the Former Soviet Union by a group of research librarians responsible for that part of the world. The thematic and generic scope of the archive is deliberately broad, and includes websites published by political parties, non-governmental organizations and activist groups, artists and cultural collectives, and historians, philosophers, and other intellectuals.

Web archives preserve vulnerable information that may disappear from the live web and capture the ways in which selected websites have evolved over time.

Learn more about the program or explore the collections here.