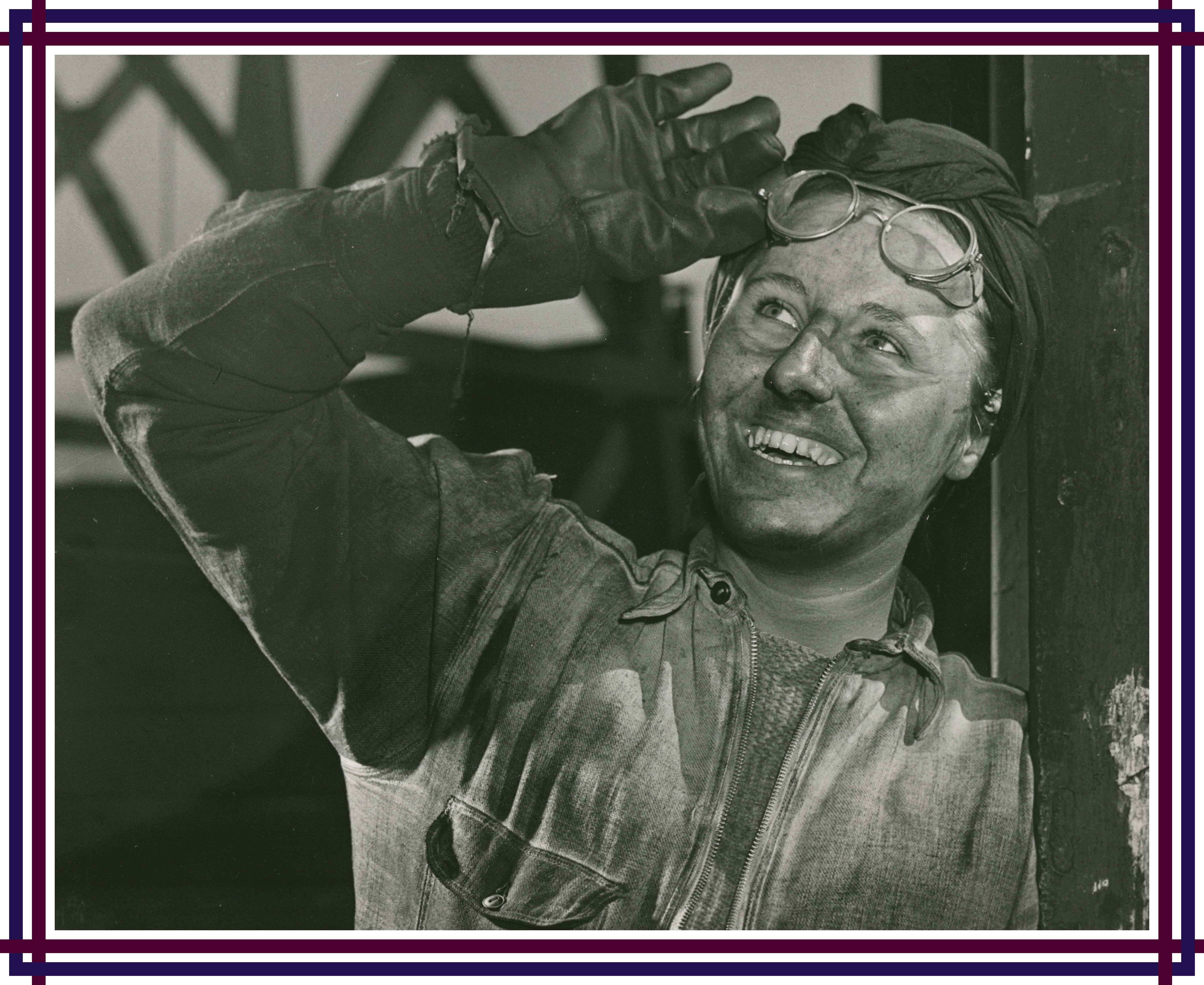 Men, especially political leaders, are usually assessed on their professional records. Women, no matter how professional they may be, are often judged on their personal lives.
Brenda Feigan Fasteau and Bonnie Lobel, New York Magazine, December 20, 1971

On May 21, 1919, Congress passed the 19th amendment, stating, “The right of the citizens of the United States to vote shall not be denied or abridged by the United States or by any State on account of sex.” Although the amendment was not fully ratified in the states until 1920, this year, in essence, marks the centennial of women’s suffrage and the culmination of one major aspect of women’s activism in the United States.

At the Seeley G. Mudd Manuscript Library, a new exhibition examines the Library’s Public Policy Papers collection as it relates to 20th-century American women, to show that women have, in fact, always been involved in public policy. Entitled “On Display: The Public Lives of 20th-Century American Women,” and curated by Special Collections Assistant April Armstrong and Public Services Project Archivist Amanda Ferrara, the exhibition demonstrates that the lines between the private and public lives of women have often blurred, with personal medical decisions becoming a matter of public debate, living rooms transformed into sites of political activism, and marriage pulling women into unpaid service. In this way, women played a role in public policy even before they might have been understood to be engaged in this work by their contemporaries.

While the exhibition commemorates the anniversary of women’s right to vote, it also acknowledges that the right to vote was still not effectively available to many American women, especially women of color and the poor. The fight for many other civil rights was—and still is—ongoing.

Mudd Library and the exhibition are open to the public Monday through Friday 9 a.m. to 4:45 p.m.