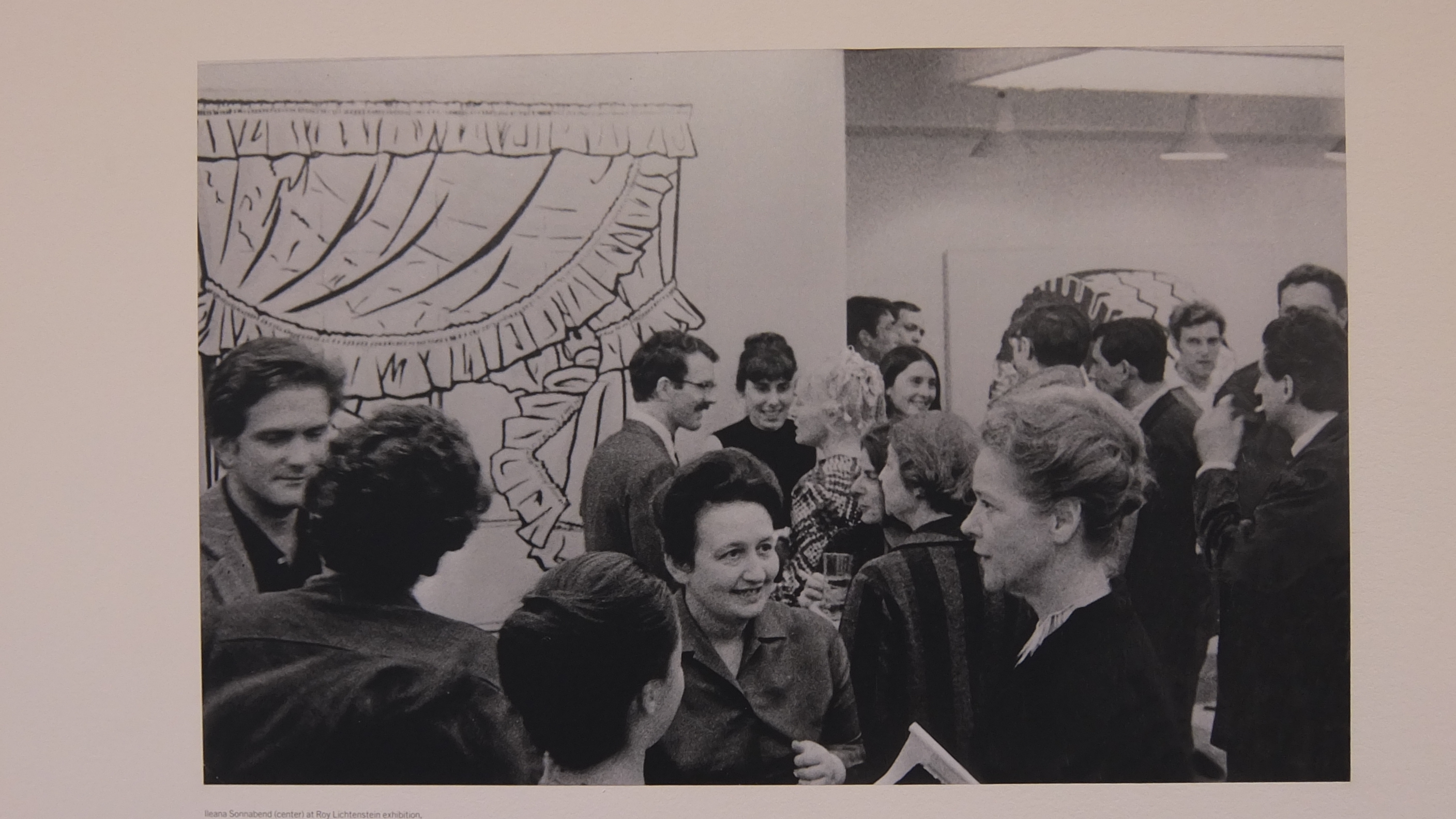 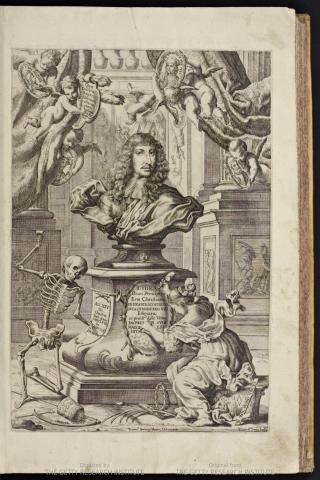 My last trip to New York was back in March to the annual international Antiquarian Book Fair, where I was able to browse the art of the world in the amazing books beckoning from the stands there. That visit occurred just as the in-person interaction that we enjoyed and took for granted was about to change drastically. Now, like everyone else, I can only dream of making book-viewing trips or of any travel to many locations now forbidden. But I am still fortunate to make frequent excursions (online) for Marquand Library to seek new acquisitions from around the world to support the research and teaching of our faculty and students. Through these contacts, I am also able to keep in touch with and support the work of book dealers and colleagues who are experiencing the same dire consequences of the spread of COVID-19.

Among the books that I have added to our rare holdings since March, here are just three very diverse new acquisitions. More than ever before, books have the power to transport us beyond our bounds, offer different perspectives on our own era, and (perhaps most importantly) lift our spirits during these sad times.

Taking us on a brief trip to Paris in the early 1960s, this catalogue, Lichtenstein – 5 juin 1963, records Roy Lichtenstein’s first solo exhibition in Europeat Galerie Ileana Sonnabend, in Paris. Established only the year before by the Romanian-born gallerist and her husband Michael, this venue played a key role in the introduction of American Pop Art to Europeans. Sonnabend, who had lived in New York since the 1940s with her former husband Leo Castelli, was deeply immersed in the American art scene. The group of Sonnabend catalogues purchased this summer also includes solo exhibitions by James Rosenquist, Jim Dine, Claes Oldenburg, Tom Wesselmann, and other artists identified with a movement that is indelibly associated with emblems of American consumer culture. 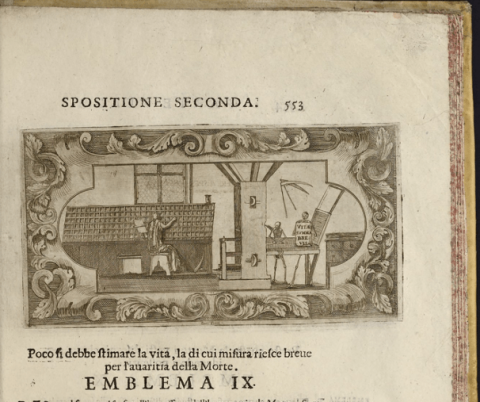 Domenico Gamberti’s L’Idea di un Prencipe… (1659) presents images of mortality that are still resonant today. This commemoration of the life and death of Francesco d’Este, duke of Modena and Ferrara, illustrates significant events in his life, including his lavish patronage of artists and architects, and the elaborate funerary tributes that followed his death. Having successfully defended his lands from invasion, the warrior duke was struck down by malaria rather than dying in battle. In the frontispiece of the book, Death is depicted chiseling the inscription below the celebrated marble portrait bust of the duke, made during his lifetime by Gian Lorenzo Bernini. The final pages include twenty startling vignettes of Death stalking humankind at every level of society and in many guises — as skeletons working among laborers, or cunningly armed with various weapons and masks to signify Death’s ability to swiftly change its mode of attack, and even masquerading as two skeleton assistants to the printer of the pages of the book itself. 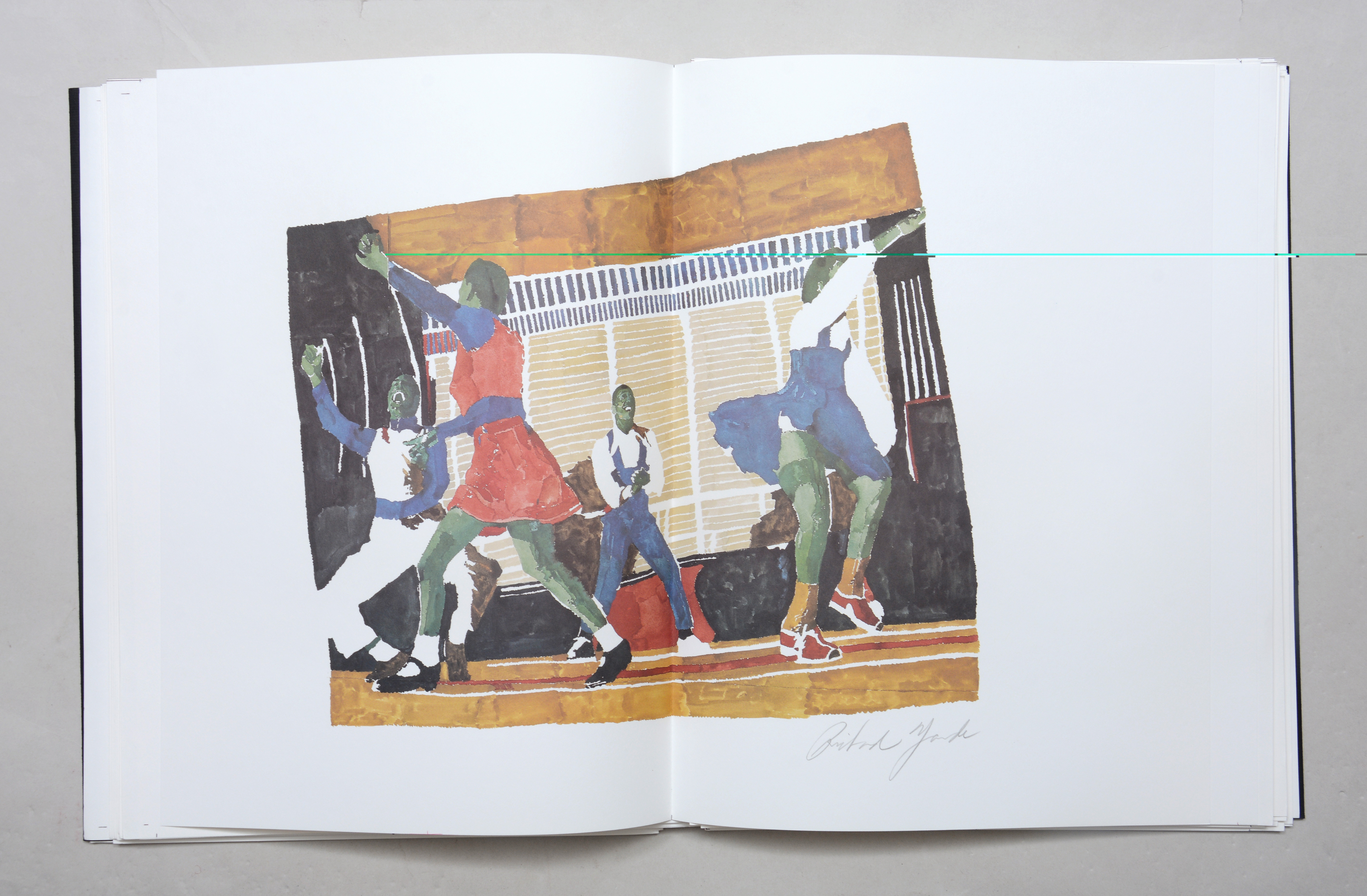 Illustrations of dancers from Richard Yarde, The Savoy Ballroom (1986)

Finally, for a much-needed lifting of spirits, we can look to The Savoy Ballroom (1986), a joyful celebration of the famous nightclub, which opened in Harlem in 1926. Once advertised as the “World’s finest ballroom,” the Savoy hosted an estimated 700,000 patrons a year and featured two bandstands where some of the biggest names in jazz and popular music performed continuous live music. Until it closed in 1958, the Ballroom was a major venue for dance enthusiasts to perform and sometimes create popular dances. This book includes twenty-eight large-scale reproductions of the original vibrant watercolor studies of the Savoy’s patrons made by Richard Yarde (1939-2011), who studied at Boston University and became a professor of art at the University of Massachusetts. This is an unnumbered copy from a projected edition of 400. Yarde’s ill health prevented him from completing his ambitious project of creating an original watercolor to accompany every copy. 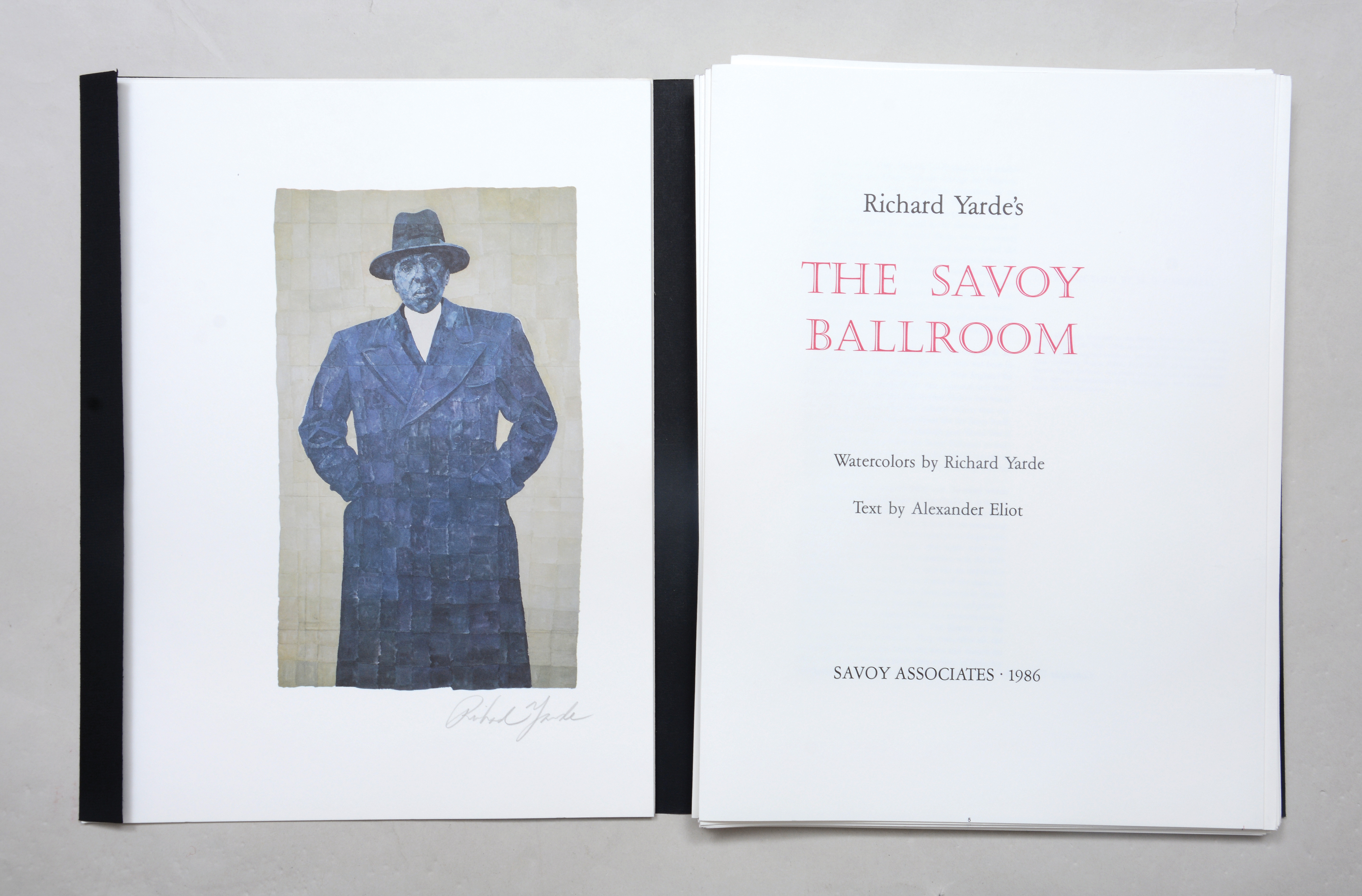