The Books and Prints of Anaïs Nin and her Gemor Press, Sept. 25 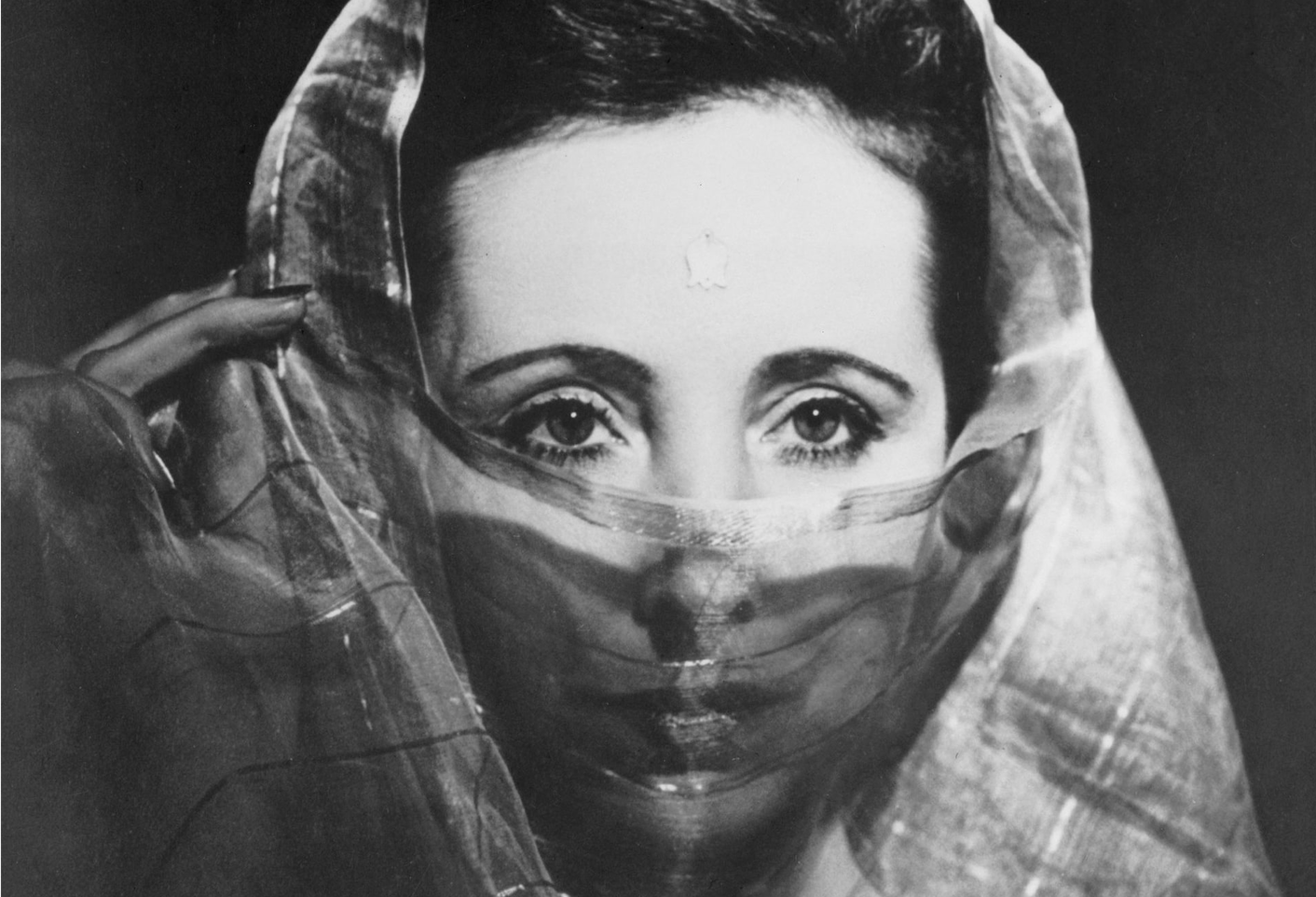 Recently, the Library acquired most of the rare, letterpress editions printed by Anaïs Nin (French-Cuban, 1903-1977). Best known for her diaries, Nin also wrote fiction with themes of history, feminism, and multiculturalism. Together with Gonzalo More, one of her many lovers, Nin ran a private printing press in Greenwich Village where she taught herself to set type, stood for hours pumping a treadle press, and distributed her books with the help of Frances Steloff at Gotham Book Mart. Many were illustrated with original etchings by her husband, Hugh Parker Guiler, a banker who used the pseudonym Ian Hugo, so his colleagues would not discover he was also an artist. They called the imprint Gemor Press (pronounced G. More) after Gonzalo, although it was Anaïs who raised the money and did most of the physical work, located first on MacDougal Street, and later at 17 East 13th Street, where the small building she rented still stands.

After a close look at the books and prints with Julie Mellby, Graphic Arts Curator, we will be joined in this session by Andrew Berman, Executive Director of the Greenwich Village Society for Historic Preservation, who will talk about efforts to landmark this and other buildings in the Village, in particular the homes and studios of writers we all know and love.

Register here, or this event will also be available on Facebook Live.