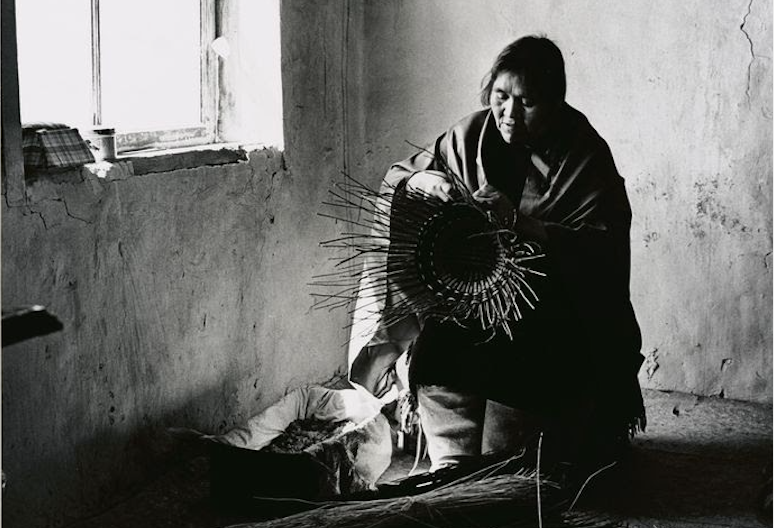 Princeton University Library (PUL) highlights a sampling of our collections on Native American life and culture, including phonotapes, advocacy records, newspapers, postcards, photographs, and manuscripts. PUL is committed to preserving, featuring, and supporting historically underrepresented voices in the collections.

Sheldon Jackson Collection of Indian Photographs
Consists of three portfolios of approximately 750 photographic prints of Indians compiled by Jackson, probably from negatives in the collections of the Bureau of American Ethnology. Many of the photographs are identified with labels taken from Jackson's Descriptive Catalogue of Photographs of North American Indians (1877). Included are photographs of Indians of many North American tribes, such as the Apache, Dakotas, Comanche, Cheyenne, Kiowa, Yuma, Ute, Navajo, Hopi, Crow, and Sioux; photographs taken at the Indian School (1879) in Carlisle, PA, Zuni Pueblo, Sheldon Jackson College (1881), and Sitka, Alaska; and photographs of ancient ruins in Colorado and Utah and cliff-dwellings in Canyon de Chelly, Arizona. This collection has been fully digitized as either individual photographs or as two portfolios and is accessible via Princeton's Finding Aids in addition to DPUL.