Inside Marquand Library: A century of collecting Harlem Renaissance art 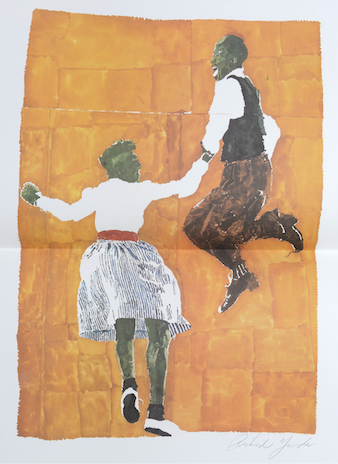 Last summer, the Marquand Art and Archaeology Library purchased the “Savoy Ballroom,” a rare 1986 book of reproductions of Richard Yarde’s watercolor paintings of the famous dance hall that opened in New York’s Harlem in 1926. This most recent acquisition adds to a century of collecting art publications related to the Harlem Renaissance.

Over the past hundred years, Marquand has sought to preserve the art historical record of the Black artists who lived and worked during this period that spanned roughly 1918 to 1935.

This goal was not always easy to achieve. Early 20th-century collecting of visual art resources at Marquand was hampered by the larger, societal issue of accepting Black artists into the canon of art history. There was often little published material to collect.

In some instances, however, the Library failed to acquire significant works that helped promote legitimacy and acceptance of “Negro art” to the American public. The catalog for the famous 1929 exhibition is one example. This small publication of a ground-breaking exhibition that broke attendance records, features the works of 27 Black painters and sculptors who, because they were conservative (and not representative of the modernist artists of the period), were deemed more palatable to a White audience.

Most of the early exhibition catalogs in Marquand’s collection were produced for the annual exhibitions sponsored by the Harmon Foundation, one of the first philanthropic supporters of Black art, all of them loosely entitled “Exhibit of Fine Arts: Productions of Negro Artists.” A box of rare museum catalogs (described as pamphlets) of “African American Art and Artists” includes “Contemporary Negro Art” (Baltimore Museum of Art, 1939) and “Exhibition of the Art of the American Negro—Black Art Notes,” edited by Tom Lloyd (1940).

Marquand’s holdings of contemporary (pre-1940) books related to the Harlem Renaissance do not include monographs about individual artists. At best, their biographies and possibly images of their works were used as examples in broader discussions of the “New Negro Movement.” Most resources in the collection are therefore not contemporary with the Harlem Renaissance itself, but actually date to the 21st century. 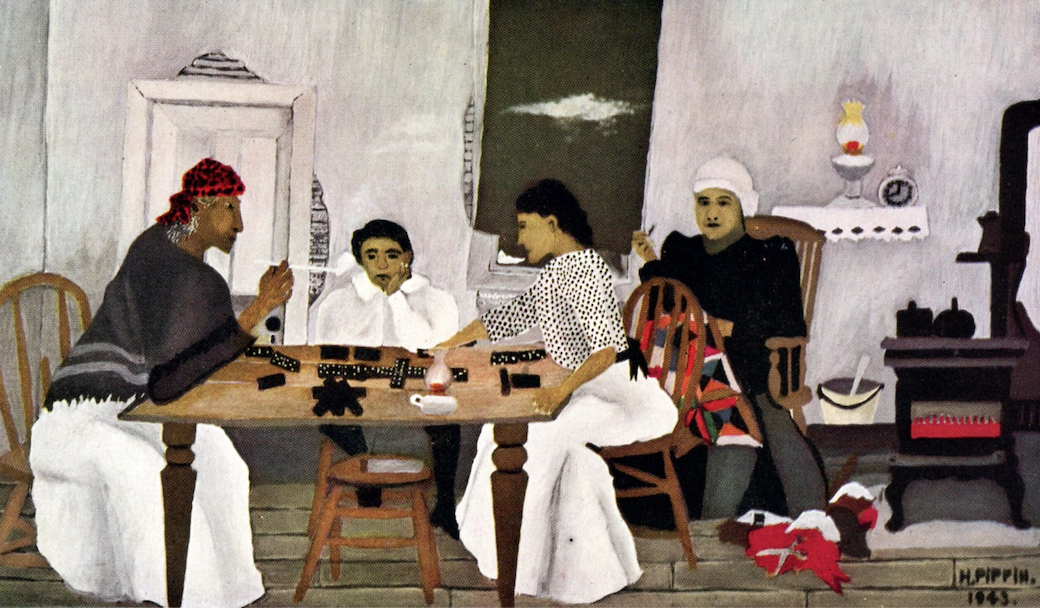 The earliest monograph appears to be Selden Rodman’s 1947 book, “Horace Pippin, A Negro Painter in America.” Pippin (1888-1946), a self-taught artist from Pennsylvania, who was permanently disabled in World War I, was encouraged in his career by N.C. Wyeth, an American painter and illustrator of classic literature. Pippin was famously included in the 1938 traveling exhibition, “Masters of Popular Painting: Modern Primitives of Europe and America,” sponsored by the Museum of Modern Art in New York.

A review of artists of the Harlem Renaissance in the Library catalog suggests that it was not until the late 1960s that Marquand’s collection of related materials began to grow. There are, however, gaps that cannot be explained. Marquand Library has made a commitment to reexamine the past collecting practices of the art of underrepresented peoples and do better in the future. The “Savoy Ballroom” acquisition is a first step toward that goal.