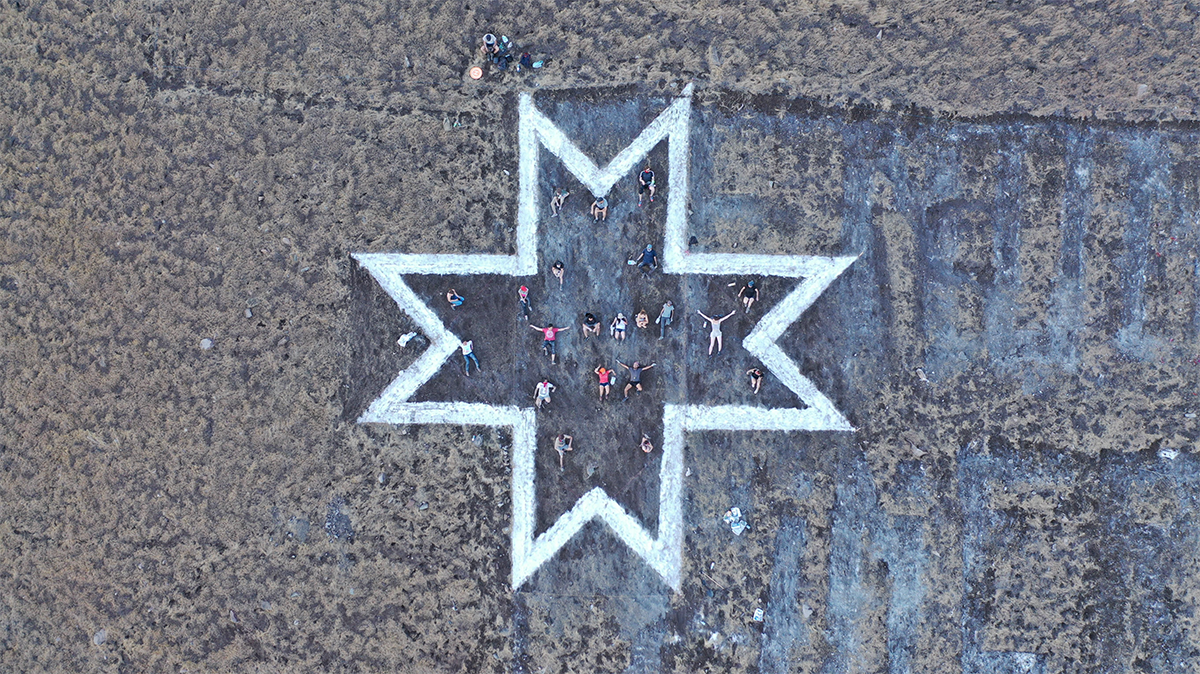 The nation-wide mass protests that went on steadily for months—only deterred by the restrictions imposed due to the COVID-19 pandemic—were triggered by an increase in subway fare in Santiago, the capital of the country, by $30 pesos. 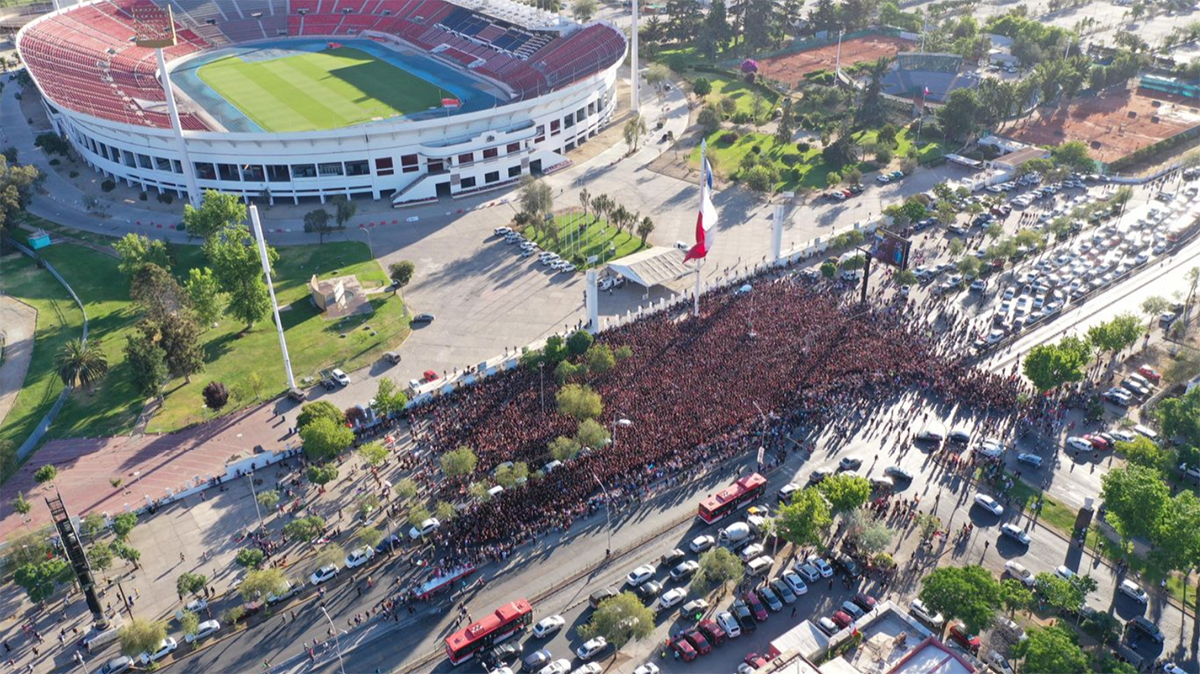 The collection of photographs, housed in the Digital Archive of Latin American and Caribbean Ephemera, documents the multiple forms of visual resistance that emerged during the early months of protest, roughly October to December 2019, from graffiti to larger-scale interventions, many of which were subsequently modified or destroyed. 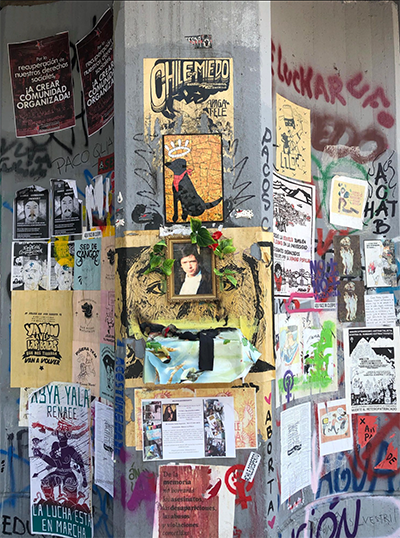 Students leading the movement were met by police repression inside subway stations across the city. A series of attacks on the subway system on Oct. 18, which prosecutors have yet to clarify, led the government to declare a “State of Emergency” and the military to take control of the population through extended curfews and restrictions.

People across the country followed by taking to the streets in numbers not seen since the country’s return to democracy in the early 1990s, rejecting military presence and demanding structural changes to the constitution—hence the phrase “no eran $30 pesos, son 30 años” (“it’s not just $30 pesos, it’s 30 years,” alluding to the 30 years since Chile’s return to democracy in 1989).

The force and brutality with which these protests were met, above all by the police (Carabineros de Chile), reignited public debate regarding human rights violations, in light of the country’s traumatic history. These photographs, mostly of the streets of Santiago, render visible the alarming discontent of the Chilean population.

The aim in establishing this digital archive is to offer an accessible platform for educational and research purposes and, most importantly, to have a permanent record of forms of resistance that are being actively and purposefully erased. The archive will continue to grow as additional contributions are received.