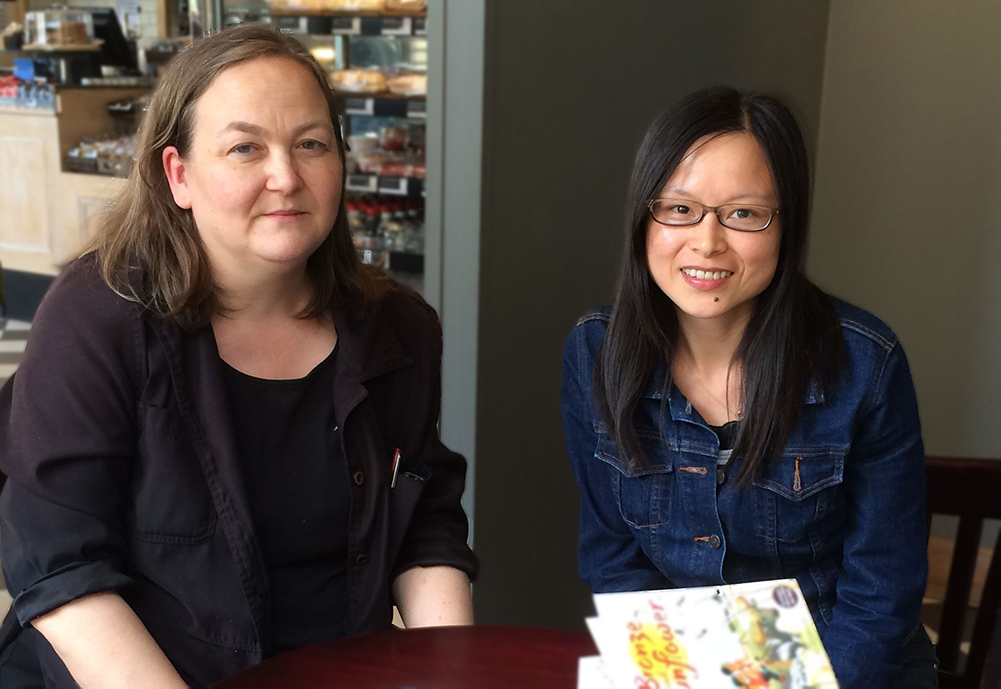 Minjie Chen of Princeton University Library has co-authored a chapter, “Chinese Children’s Literature in English Translation,” in “The Palgrave Handbook of Chinese Language Studies,” which was published online in August 2021. Chen, who is The metadata librarian for the non-Roman collections of the Cotsen Children’s Library, outlines a chronological history of Chinese literature translated into English-language children’s books from the late Qing dynasty to the present.

Her co-author, Helen Wang, is an award-winning translator of literature from Chinese into English as well as a sinologist and numismatist at the British Museum. According to Chen, Wang was invited by the handbook editor to pen an overview of translation initiatives and activities of Chinese contemporary literature in the English-speaking world.

“Helen brought me in because she wanted the chapter to contain both insiders' knowledge of the translation world—with which she is intimately familiar—and academic grounding,” Chen said.

Having worked together while editing one another’s blog posts on the site Chinese Books for Young Readers, Chen relishes her relationship with Wang. “She is a humble, patient, and encouraging research partner, who seems to never sleep. My section benefited from her stimulating questions, her broader perspective of British publications, and her familiarity with Chinese children’s presses,” said Chen. 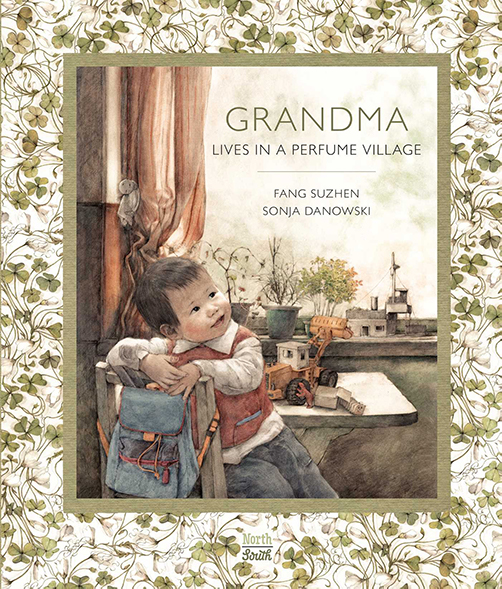 Sonja Danowski's 'Grandma Lives in a Perfume Village' is among the translated books featured in the chapter.

Chen wrote Part I of the two-part chapter, which examines the types of text selected for translation by agents that ranged from missionaries to sinologists, folklorists, Chinese state organs, and Chinese diaspora writers; analyzes the fluid relationship between the source and target text; reveals how the text served shifting religious, political, educational, cultural, and commercial interest; and discusses ideological incongruity as a major barrier for importing children’s literature from China to the West.

The section then reviews the breakthroughs of Chinese children’s literature in English translation during the first two decades of the twenty-first century, highlighting major authors, illustrators, titles, and international recognitions.

“When I started writing the chapter, my understanding was that American children were exposed to Chinese folktales in the wake of World War I, because educators wished to instill in the younger generation ‘the oneness of the human race’ to prevent the next bloodshed,” Chen said. “In my research for the article, I made delightful discoveries of earlier names and titles that can be traced as far back as the 18th century. Entangled in this history are some of the most interesting minds, controversial titles, and prolific illustrators.”