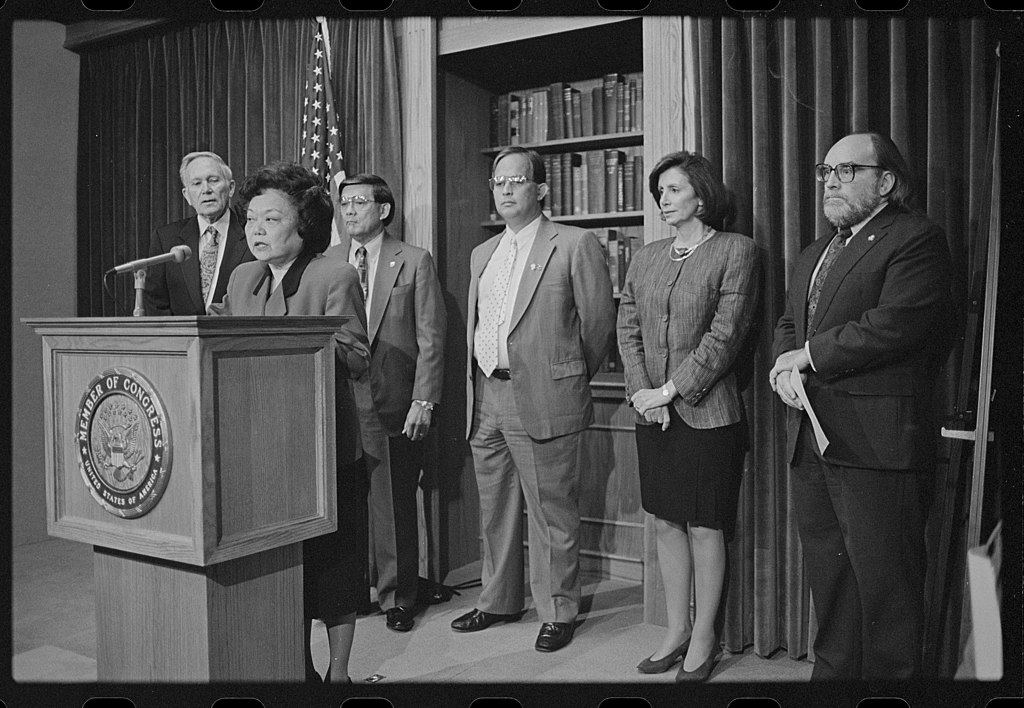 In celebration of Asian American and Pacific Islander (AAPI) Heritage Month, Princeton University Library (PUL) highlights a selection of collection items and resources that illustrate the history, culture, and political and social efforts of AAPI communities.

Asian American Drama contains more than 200 plays by 42 playwrights, and is home to detailed, fielded information on related productions, theaters, production companies, and more. Some 50 percent of these plays have never been published before. The collection begins with the works of Sadakichi Hartmann in the late 19th century and progresses to the writings of contemporary playwrights, such as Philip Kan Gotanda, Elizabeth Wong, and Jeannie Barroga. 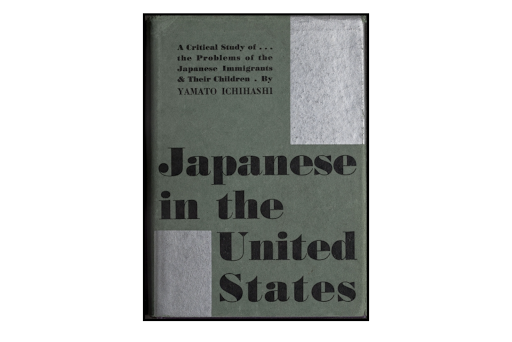 Japanese in the United States: A Critical Study of the Problems of the Japanese Immigrants and their Children by Yamato Ichihashi.

The Rafu Shimpo (羅府新報, L.A. Japanese Daily News) is the longest-running Japanese American newspaper in the United States. The paper began in 1903 supporting the small but growing Japanese community in the Little Tokyo area of Los Angeles, California. By the 1940s it was the most widely circulated paper in the region and included a weekly English section for second generation Japanese Americans.

Interdisciplinary, bilingual (English and Spanish), full-text database of the newspapers, magazines and journals of the ethnic, minority, and native press dating back to 1960. 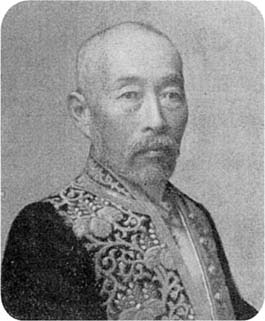 This photocopied two-volume diary was written by Hikoichi Orita (1849-1920), a Japanese student, while he attended Princeton University between 1872 and 1876. Upon his graduation from Princeton, Orita returned to Japan and became a leading educational reformer. Orita made entries in English for each day of his time at Princeton, including accounts and bills paid, as well as memoranda written in Japanese. For the most part, the entries are brief, listing classes and recitations, visits to the chapel, letters from friends, the weather, and some personal notes such as visits with faculty and friends, illnesses and his loneliness. He also writes of travels to New York City, New Brunswick, and New England.

Pipa: the magazine for Chinese speaking kids in North America.

Cotsen Children’s Library holds Volumes 1-8 (2013-2020). Some Chinese characters are accompanied with a pronunciation guide in Pinyin. The first issue of Volumes 2-4 is inserted with a red paper-cut of a horse, sheep, and monkey respectively, zodiac animals of the upcoming Chinese New Year.

Compiled by Office of Library Communications and Steve Knowlton, Librarian for History and African American Studies