The United Nations High Commissioner for Refugees (UNHCR) estimates that there are over 65 million displaced people worldwide, 16.1 million of whom are considered refugees under the UNHCR mandate. This display showcases a few pieces of the Marquand collection that offer a window into the experiences of these displaced populations.

The books are arranged in a pseudo-chronological sequence to represent the journey of a refugee. On the left, we see some of the horrible conditions that drive out individuals and families searching for a better life and often fleeing persecution. Their travels, often treacherous in and of themselves, ultimately bring them to a new world where many struggle to settle in the face of countless xenophobic barriers. The final items in this selection (to the right) show how refugees and other migrants may choose to express these struggles, through painting, sculpture, and various other media.

The term stateless generally refers to one’s lack of citizenship status, but here it has added meaning. Experiences from various cultures are mixed to represent the diversity of refugees at large, across time and region. Moreover, the fluidity of the refugee experience is represented only in part by this rough timeline. All too often, refugees attempt to settle in a new country, only to be told they cannot stay and their travel must continue. Even if they finally find a place to rest, their journey to establish a new home may never truly end. 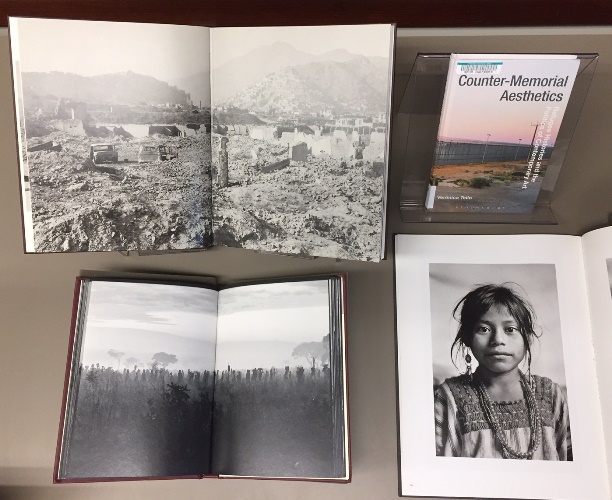