Photography of the National Parks

Photography of the National Parks

Gathered here is a small selection of creative works inspired by and documenting the incredible history of America's national parks and the U.S. National Park Service. Since the establishment of Yellowstone National Park in 1872 by an act of Congress, the number of park units has grown to 417 in all fifty states, Washington, D.C., Guam, American Samoa, the U.S. Virgin Islands, and Puerto Rico. Included in this figure are national parks, monuments, conservation and historical properties designated over the years largely by the Antiquities Act of 1906. The National Park Service itself was established in 1916 as a federal bureau under the Department of the Interior. Please enjoy these glimpses into our nation’s greatest treasures. 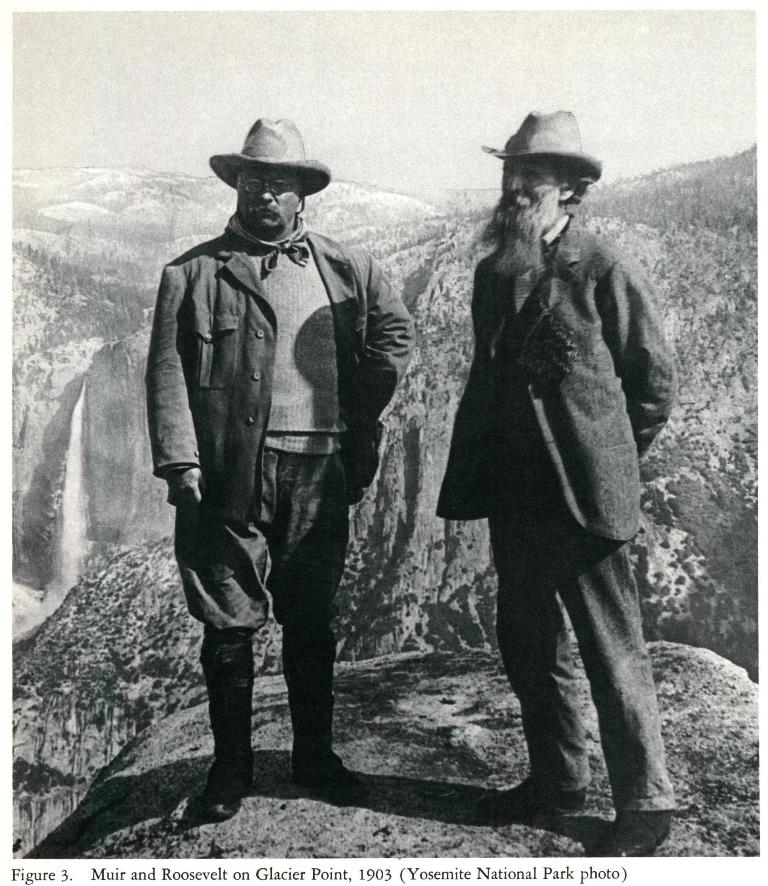