Islamic Calligraphy as an Art Form

Islamic Calligraphy as an Art Form

Muslims generally hold Islamic calligraphers in very high regard as they go through rigorous training before they are able to master the techniques involved in producing that beautiful art form.  Calligraphers use several scripts in their work to adorn canvas, buildings, cloth, metal, or glass among many other materials.

The books on display showcase not only the breadth but also the intricate designs of these works of art. 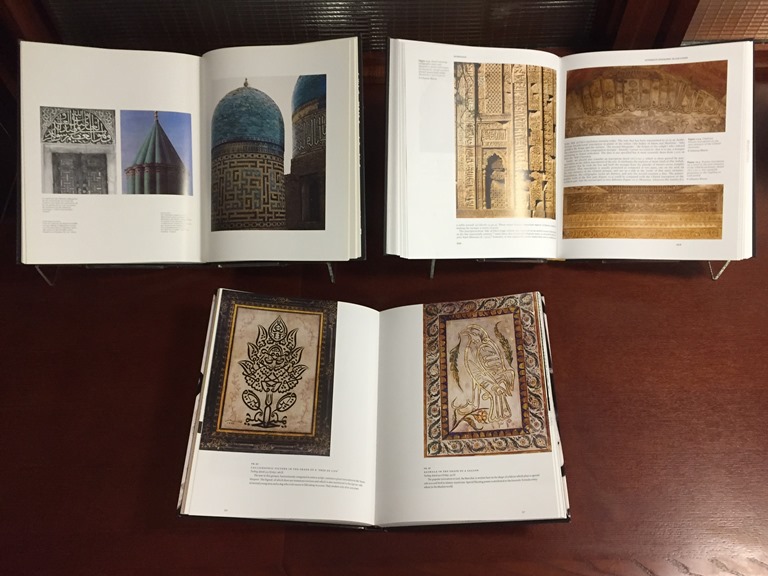