On January 4, 2010, President Barack Obama signed Proclamation 8471, declaring January the National Slavery and Human Trafficking Prevention Month. Each year since, the sitting president has renewed this proclamation and commitment to ending slavery and the trafficking of human beings as a phenomenon that still endures in our country. The proclamation begins:

The United States was founded on the principle that all people are born with an unalienable right to freedom—an ideal that has driven the engine of American progress throughout our history. As a Nation, we have known moments of great darkness and greater light; and dim years of chattel slavery illuminated and brought to an end by President Lincoln's actions and a painful Civil War. Yet even today, the darkness and inhumanity of enslavement exists. Millions of people worldwide are held in compelled service, as well as thousands within the United States. During National Slavery and Human Trafficking Prevention Month, we acknowledge that forms of slavery still exist in the modern era, and we recommit ourselves to stopping the human traffickers who ply this horrific trade.

In this exhibit, we are reminded of the continual suffering caused by the institutionalized slavery and the forced labor of our most vulnerable populations. Proclamation 8471 urges everyone to educate themselves on modern day slavery and to be a part of the solution to eradicate it. 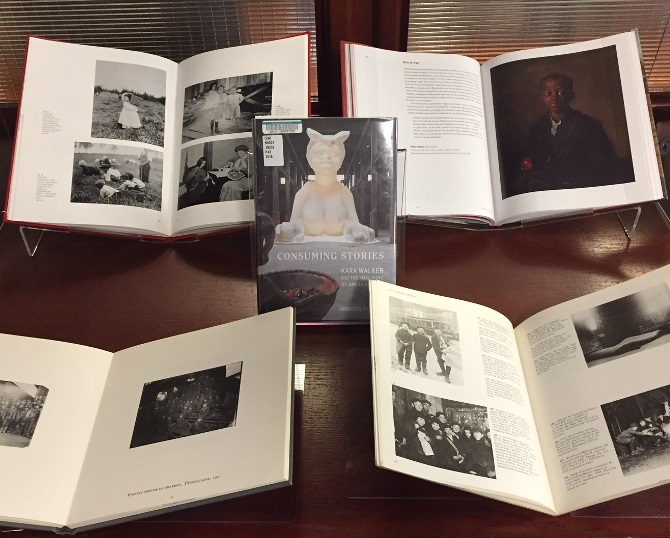