The concept of “home” as a feeling instead of a geographic location is a theme unifying the photographs in this exhibit, all of which were taken at distinct moments in time and which capture an aspect of New York City that is distinct from moment to moment. For some, the essence of this prominent metropolis can be found in its bold and complicated edifices, standing monuments which attest to the greatness that the future is sure to promise to this very place. Still, for others, it is in the memory of things New York has lost that the place preserves its allure. Whatever the case may be, home in New York City seems to concern a unique urban nostalgia for times that were never lived. 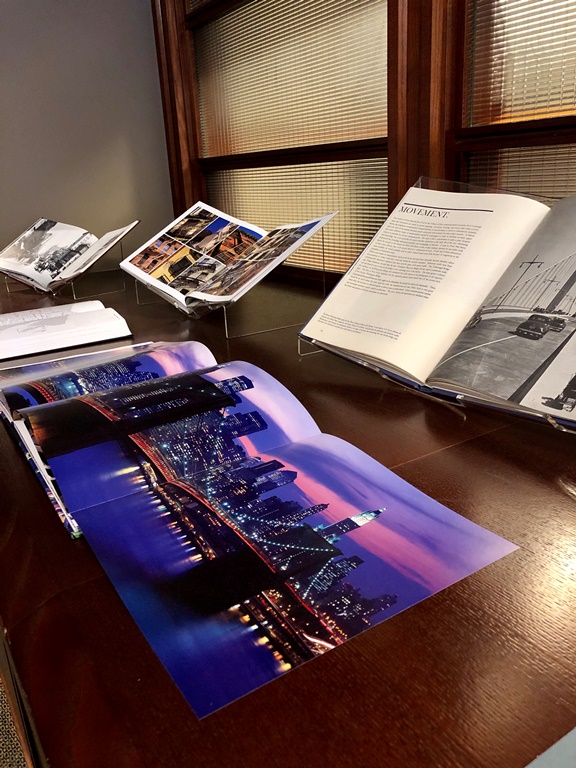