"A Campus Divided: War at Princeton," a Mudd Library exhibition panel on Jun. 1 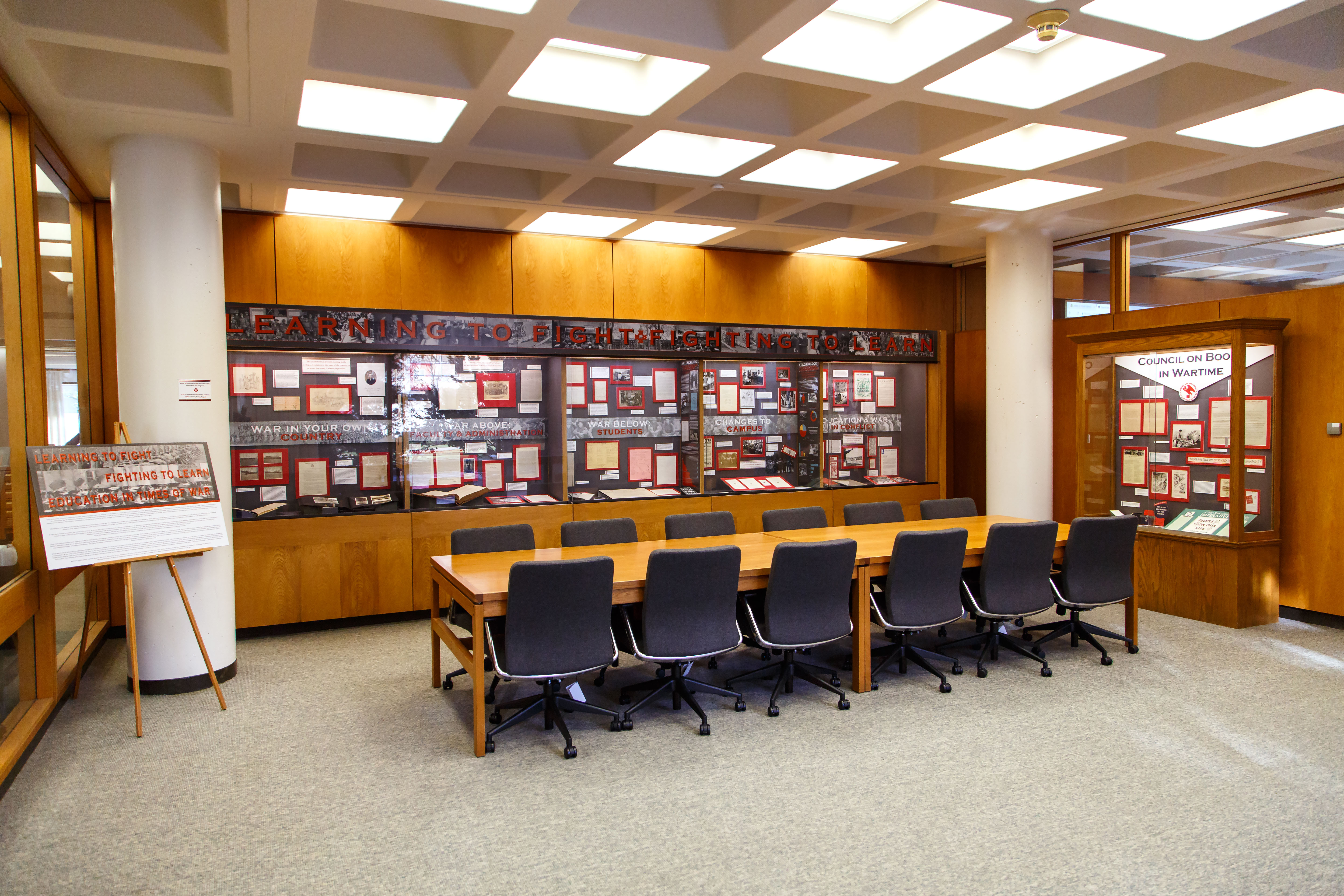 The Seeley G. Mudd Manuscript Library is home to the Princeton University Archives and a collection of 20th century Public Policy Papers. The current exhibition, on display through June 2018, “Learning to Fight, Fighting to Learn: Education in Times of War,” examines the impact war has had on education and college campuses, with special attention paid to war’s impact on Princeton, over the span of 200 years. We invite you to a panel discussion to be held at Mudd Library to gain a deeper understanding of this impact from three Princeton-educated scholars.

The event will consist of three presentations and a showing of related material not included in the exhibition, followed by a curatorial tour of the exhibition for those who are interested. Presentations include: 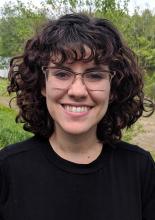 Isabela Morales is a Ph.D. candidate in the Department of History at Princeton University, specializing in the 19th-century United States, slavery, and emancipation. Her dissertation is a multi-generational narrative history of one African American family’s migration from Alabama across the American West in the 19th century. She completed her M.A. in history from Princeton in 2014, and a B.A. in history and American Studies from the University of Alabama in 2012.  She has a strong commitment to public history and has worked on the Princeton & Slavery Project as a researcher and contributing writer (2013-2016) as well as the website’s Content Editor and Project Manager (2017-2018). 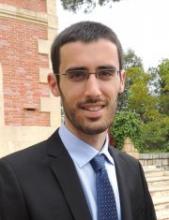 Olivier Burtin is a Lecturer in the Department of History at Princeton University. He is a political historian of the modern United States, with particular interests in the relationship between social movements and the state, as well as war, citizenship, and social policy. He obtained his Ph.D. in History from Princeton in 2017 and is currently working on a book project about veterans’ welfare state in the mid-twentieth century. His work has been published in the Journal of Policy History. 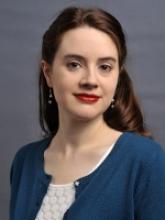 April C. Armstrong is a Special Collections Assistant in Public Services at Seeley G. Mudd Manuscript Library and one of the curators for our current exhibition, “Learning to Fight, Fighting to Learn: Education in Times of War.” She earned her Ph.D. in Religion from Princeton University with a specialization in Religion in the Americas in 2014. Her research and writing within the field of religious studies has primarily focused on how American religious groups have historically used unofficial channels to influence public policy. In addition to her work on this exhibition, she manages Mudd Library's social media and blogs and has written extensively about the history of Princeton on a variety of platforms.

You are welcome to visit the Mudd Library exhibition, “Learning to Fight, Fighting to Learn: Education in Times of War” at any time during Mudd Library's open hours, Monday - Friday from 9:00AM to 4:45PM, through June 2018.