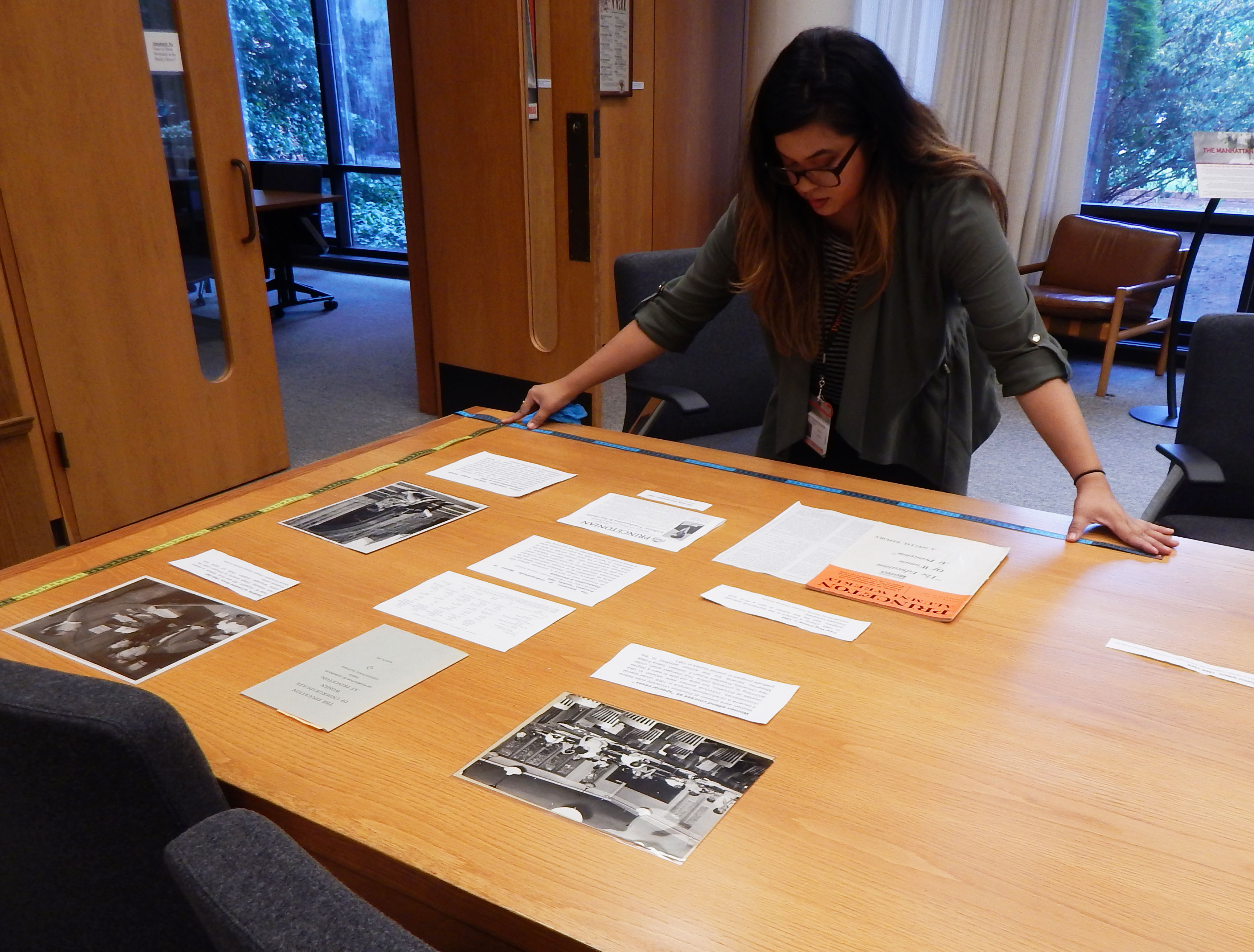 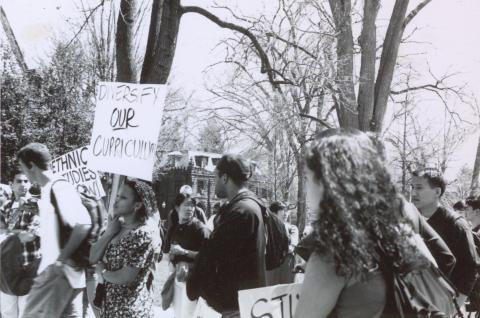 "I am certain that he expected me to nod in agreement and accept my responsibility for having destroyed his alma mater. I should leave him alone in his paradise of men, and not go where I was not wanted... I didn't like being taken for Eve, and blamed for being one to deprive him of paradise because my own pursuit of knowledge had led me to my father's school...I should have known reason had nothing to do with it. He was no more interested in expanding his horizons than Adam. His garden was gone, and I was responsible."

With Princeton University's 50th anniversary of undergraduate coeducation on the horizon, a new exhibition highlighting the contributions, stories, and achievements of women at Princeton is now on view at the Seeley G. Mudd Manuscript Library. Drawing from Princeton University Library's University Archives, the exhibition, entitled "Redefining Old Nassau: Women and the Shaping of Modern Princeton" will be on display in Mudd Library's Wiess Lounge through Spring 2019.

The last 50 years of undergraduate coeducation at the University have been defined by persistent activism and advocacy from students, faculty, and administrators. Initially influenced by the civil rights movements of the 1960s and the growing demands of equal educational opportunities, Princeton grappled with its centuries-long traditions and established identity as an elite academic university created and preserved for men. 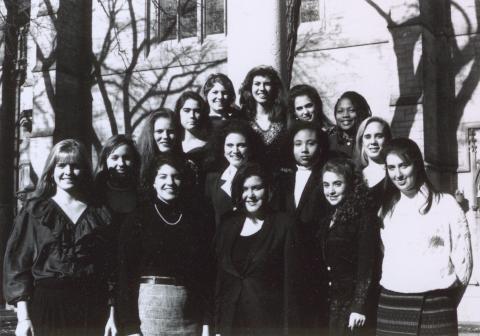 Although the university eventually chose to become coeducational, with the first coed freshman class admitted in 1969, women continued to fight for legitimacy in the classroom, on athletic fields, and even in dining halls. Each decade has brought new struggles and challenges, as well as advocates ready to champion women’s rights to equal access to resources, facilities, and opportunities both on and off campus. While this advocacy took many forms and involvement varied by degrees, women’s visibility and voices brought change to Old Nassau and helped usher in a new, modern era of Princeton.


This exhibition not only celebrates Princeton women’s achievements, as well as their stories, but also provides insights into how women have pursued knowledge, claimed space, and supported one another over the past five decades.