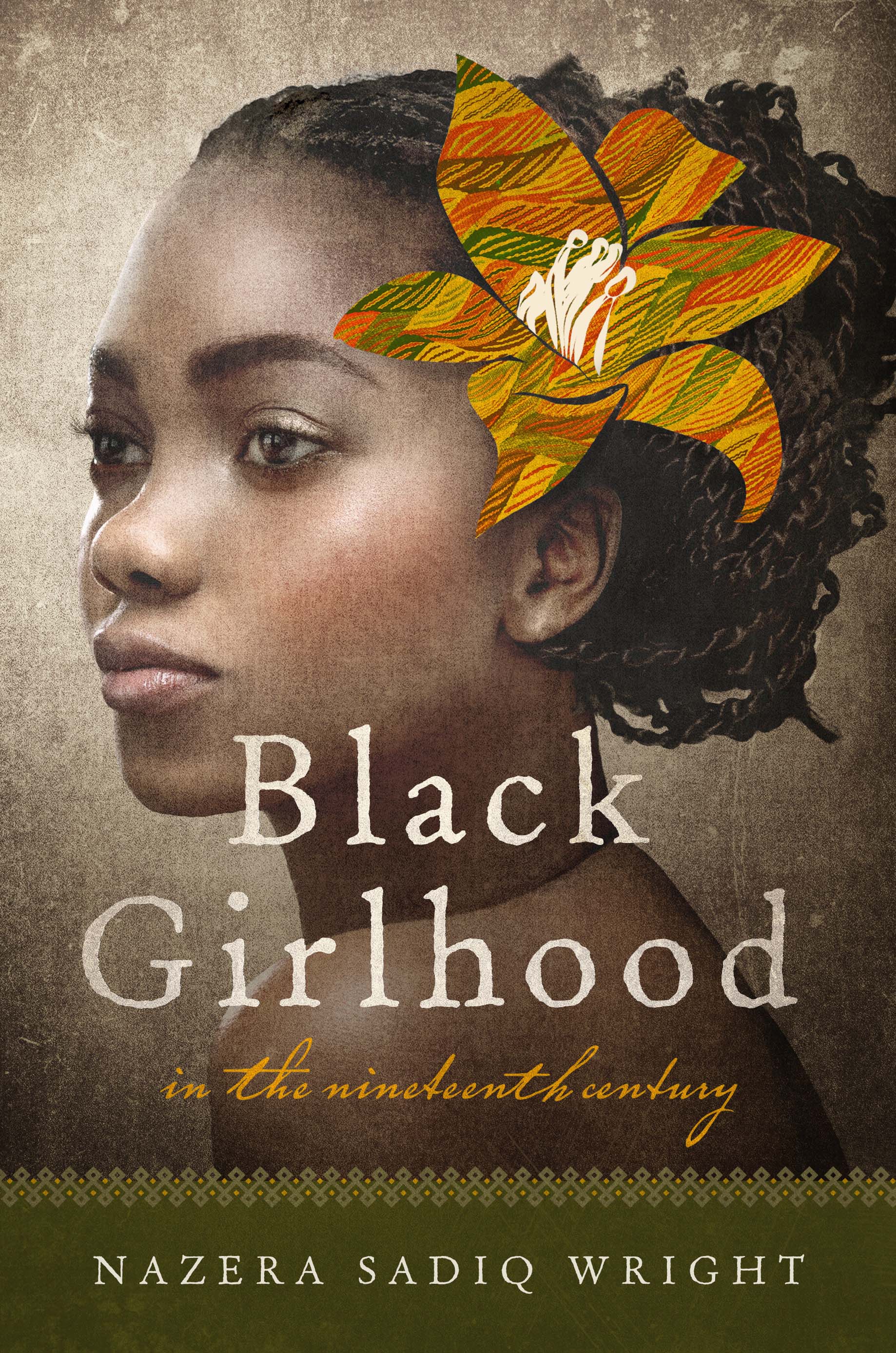 A reception will follow in the corridor outside the auditorium.

Sponsored by the Friends of the Princeton University Library

Free and open to the public 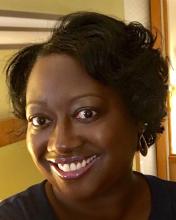 About the author
Dr. Nazera Sadiq Wright is Associate Professor of English and African American and Africana Studies at the University of Kentucky. She is the author of "Black Girlhood in the Nineteenth Century" (University of Illinois Press, 2016), which won the 2018 Children’s Literature Association’s Honor Book Award for Outstanding Book of Literary Criticism. Her Digital Humanities project, "DIGITAL GI(RL)S: Mapping Black Girlhood in the Nineteenth Century" uses signatures and inscriptions in black girls’ autograph albums, diaries, and program announcements from classical music concerts to document the cultural activities of black girls living in Philadelphia in the 1870s and 1880s and draw meaning from their movement. During 2017-2018, she was in residence at the Library Company of Philadelphia as a National Endowment for the Humanities Fellow and an Andrew W. Mellon Program in African American History Fellow to complete her second book, "Literary Legacies: Early African American Women Writers and Their Libraries."


About the lecture
Scholars such as Erica Armstrong Dunbar, Ellen Gruber Garvey, and Jasmine Nichole Cobb explore how nineteenth-century scrapbooks and friendship albums circulated among free black women in the North to showcase their middle class status and close networks. However, little is known about how black girls participated in this sentimental practice. Nazera will explore the often un-catalogued signatures and inscriptions written in two autograph albums from the second half of the nineteenth century that were owned by two black girls who were sisters. Miranda and Sallie Venning were raised in an elite African American Philadelphian family in the 1880’s. Their autograph albums are archived at the Library Company of Philadelphia in the Stevens – Cogdell – Sanders– Venning Collection. Those who signed the Venning albums upheld the polished graces of elegant handwriting, proper penmanship, and correct spelling. While the signatures convey refinement and discipline, they also reveal evidence of intimate relationships. People touched each album's gilded cover, flipped through its pages, read messages from others, and decided carefully on their own written expressions. Thus, the Venning autograph albums help us think in recuperative, productive ways about touch and intimacy among black girls in the 1880’s that move beyond associations of touch with acts of sexualized violence in the antebellum era.

Other notable events on campus: Thursday, Feb. 14, "Black Poetry: A Gala Reading," a poetry gala reading in connection with "Black Poetry: A Conference," sponsored by Princeton University's Lewis Center for the Arts/Program in Creative Writing, the Bain-Swiggett Fund/Department of English, the Humanities Council, the Department of African American Studies, the University Center for Human Values, the Department of Comparative Literature, the Program in Canadian Studies, the Program in American Studies, and the Interdisciplinary Doctoral Program in the Humanities. The gala reading, which begins at 7:00 p.m., will be free and open to the public with no advance tickets required.