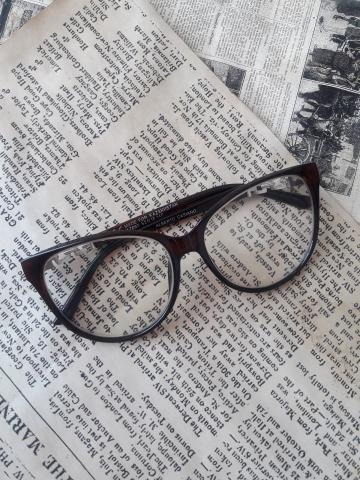 The Princeton University Weekly Bulletin began in 1911 as a calendar printed weekly during the academic year and distributed to trustees and faculty, with subscriptions available to the public for a fee. The Weekly Bulletin listed announcements and schedules for religious, athletic, musical, and theatrical events; lectures and seminars; exhibits; conferences; examinations; faculty meetings; student society meetings; commencement exercises, and so on. The Office of the Secretary administered the Weekly Bulletin until a series of editorial and format changes took place during the 1970s, when the Bulletin expanded to include news items supplied by the Office of Communications, as well as information on University operations and policies. As part of the expansion, the Staff News was folded into the Bulletin, and distribution increased. Known since 2009 as the Princeton University Bulletin, the newsletter is now mailed five times a year to employees of the university. Papers of Princeton includes issues of the Princeton University Weekly Bulletin published from September, 1911 to June, 2010. No further additions of this publication to the Papers of Princeton are planned.

The Town Topics is a weekly community publication that was delivered without charge to many homes in the former Borough and Township of Princeton until mid-1980, and delivered by subscription fee thereafter. Princeton University graduates Donald Stuart and Dan Coyle, with Emily Stuart and Mary Coyle, founded the community paper in 1946. Despite the first issue’s editorial note, “Town Topics is not a newspaper,” the paper covers local politics, education, the arts, real estate and sports—as well as feature pieces, editorials, event listings, obituaries, wedding and birth announcements, classified ads, police blotters, letters to the editor, and so on. Run as a family business until 2001, Town Topics is now part of a larger media group and is still distributed in Princeton. Papers of Princeton includes issues of Town Topics published from March, 1946 to December, 2013.