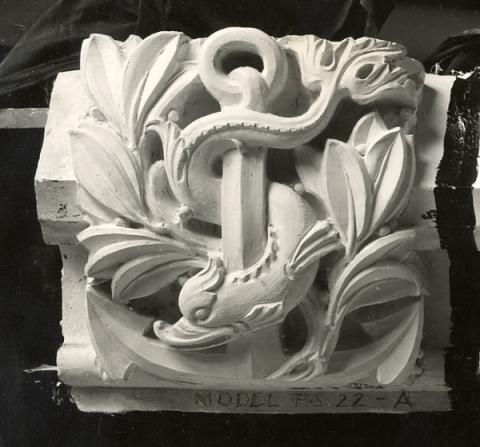 Editions of the Greek and Latin classics, published and printed in Venice by Aldo Manuzio (Aldus Manutius) and others from 1490 to 1597.