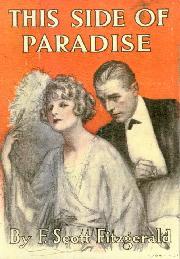 Princeton alumnus and author of novels and short stories, whose works are the paradigmatic writings of the Jazz Age. Fitzgerald is widely regarded as one of the greatest American writers of the 20th century.