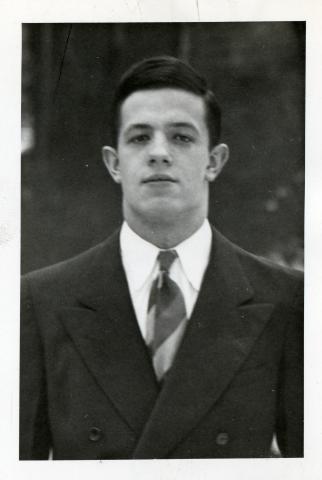 Noted mathematician John Nash, Jr. (1928-2015) received his Ph.D. from Princeton University in 1950. The impact of his 27 page dissertation on the fields of mathematics and economics was tremendous. In 1951 he joined the faculty of the Massachusetts Institute of Technology in Cambridge. His battle with schizophrenia began around 1958, and the struggle with this illness would continue for much of his life. Nash eventually returned to the community of Princeton. He was awarded the Nobel Prize in Economics in 1994. The 2001 film A Beautiful Mind, staring Russell Crowe, was loosely based on the life of Nash.