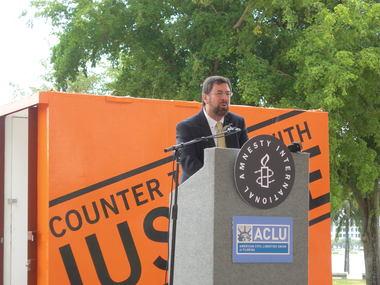 Used to retrieve collections of records created by organizations active in the formation of public policy in the United States.