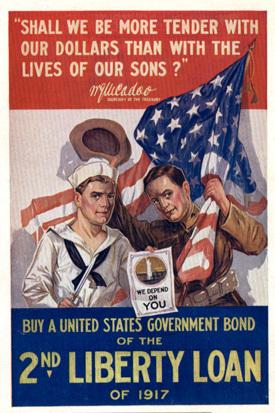 Collections about World War I at Princeton include personal remembrances by participants in that conflict, the papers of political leaders at the time, and the records of organizations that promoted particular policy aims during the war.