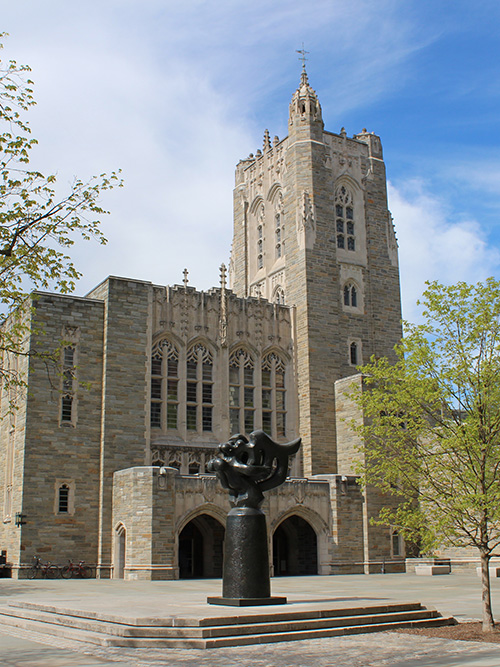 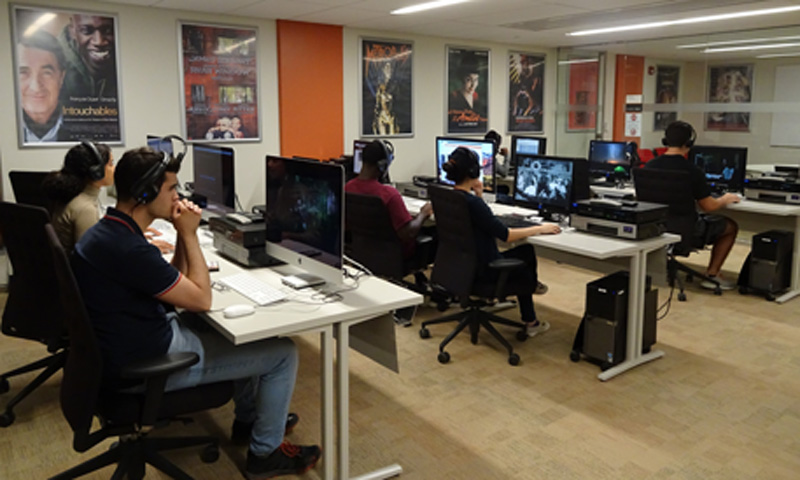 It's not too late to request a film be put on reserve for Spring 2021. For more information visit our Reserves section.

The following films will be offered during this years Wintersession, January 25 through January 29.  Don't forget to sign up!  Wintersession registration.

Wintersession - Best of the Movies

FREE FILMS
Below are a list of websites that are offering FREE films for you and your family to watch during these stay-at-home times.

VUDU Watch thousands of full-length movies and TV shows for free with limited ads. No subscriptions. Nothing to pay.

To stream for free: