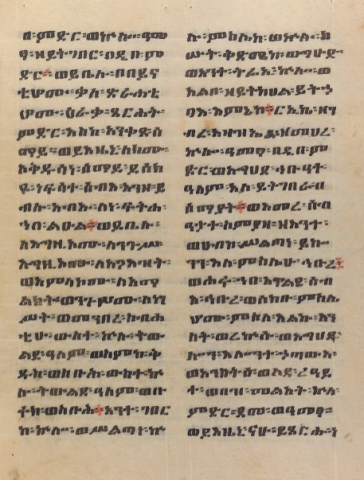 Over the past century, the Princeton University Library has become one of the leading repositories for Ethiopic manuscripts in North America. Nearly all the manuscripts are in the Manuscripts Division, Department of Special Collections.