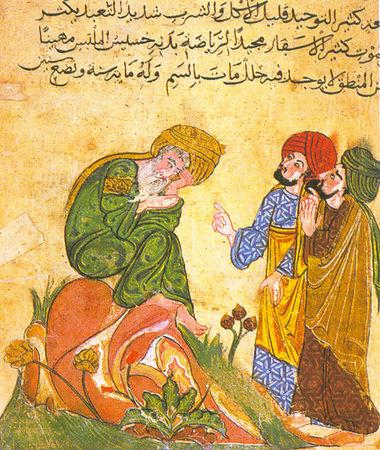 Use to retrieve collections of primarily Islamic texts in Arabic, Persian, and Ottoman Turkish. Individual works have been catalogued separately and are accessible via the library’s online catalog.

Related Collections not in Finding Aids