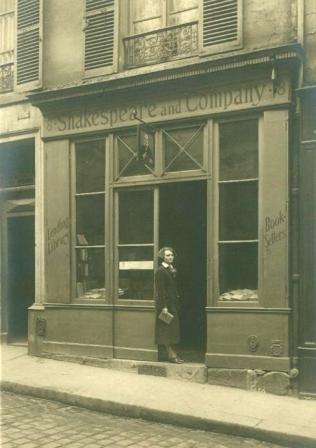 Use to retrieve the widest set of collections related to literature regardless of language. Novelists, poets, critics, and publishers are well-represented.