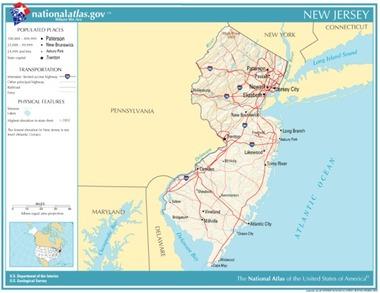 Use to retrieve collections of and about the state of New Jersey, the town of Princeton, and New Jerseyans, from the 17th through the 21st centuries. Politicians and statesmen, including several governors, and prominent local families are represented. Original deeds and legal documents as well as subject files about aspects of state history are available. [Use photograph of dress of NJ Governor Jonathan Belcher’s wife, C1007.]