Paul Needham, Scheide Librarian, will retire after 22 years of service to the Princeton University Library 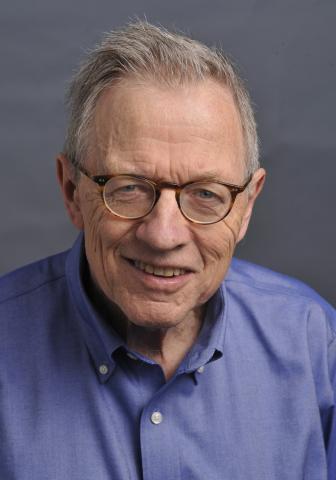 Paul Needham, the Scheide Librarian, will retire on May 1, 2020, ending 22 years of service to the Princeton University Library and a much longer career in the scholarly community. During Paul’s time at Princeton, the deposit of 1936 alumnus William Scheide became the University’s largest gift in its history. Paul’s stewardship of these rare treasures and his thoughtful and devoted care of both collection and its benefactor played a great part in assuring the smooth transition of this collection to Princeton’s permanent care. Generations of future scholars and those who appreciate the cultural heritage contained within the collection are in his debt.

A graduate of Swarthmore College (B.A.) and Harvard University (Ph.D.), Paul worked at the Huntington Library from 1970 to 1971, the Pierpont Morgan Library from 1971 to 1990, and at Sotheby’s New York from 1990 to 1998, before becoming the Scheide Librarian in March 1998. Paul’s expertise is in bibliographical analysis, early printing, and fine bindings, and this was on breathtaking display in last year’s "Gutenberg and After" exhibition, which told the story of the first 20 years of European printing. It highlighted not only the Scheide gift from 2014, but complemented it with impressive and, in some cases, unprecedented, national and international loans that drew over 7,000 visitors in its three-month run.

Paul has been professionally active throughout his career with the Bibliographical Society of America, the American Printing History Association, and the Rare Book School, Columbia University (and subsequently at its second home, University of Virginia). He was awarded a John Simon Guggenheim Foundation Fellowship, the Sandars Lectureship at Cambridge University, and the Rosenbach Lectureship at the University of Pennsylvania. Closer to home, he was the first person promoted to Senior Librarian at Princeton University Library. 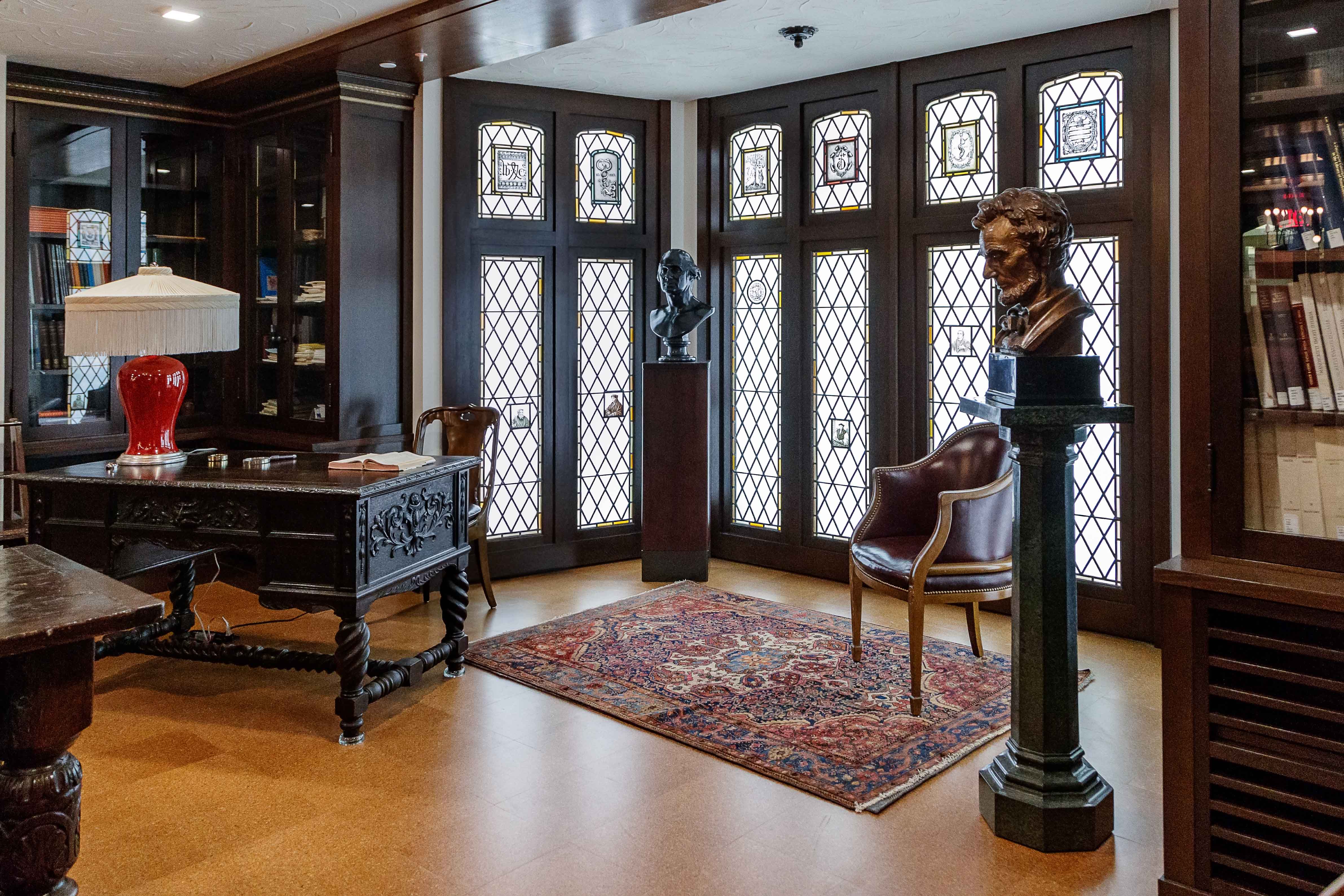 Last summer, the Department of Homeland Security recognized Paul’s contribution to the greater cultural heritage community for his expert analysis over nearly two decades related to the tracking down and return of stolen Christopher Columbus letters. It would not be an exaggeration to say that without Paul’s detective work, these thefts may never have been successfully righted.

I would note that from my years of working alongside Paul on various Special Collections issues, he brought a perfect balance of intellectual gravitas leavened with a wry sense of humor and readiness to laugh.

In retirement, Paul will continue to be an active scholar as he prepares to deliver the Lyell lectures at Oxford University next spring, and with Eric White, publish a catalog of the "Gutenberg and After" exhibition.

Please join me in extending our appreciation to Paul for his many years of service to Princeton University Library and wishing him the very best in retirement.