Dozens of art books pass through my hands every day, either pleasing or displeasing my eye. But no matter how many wonderful and captivating other paintings, images and art in general I have the privilege to consider, Impressionist works always impact me the most profoundly.

Nancy Locke, Associate Professor of Art History at Penn State writes: "I think these paintings are so popular because we see ourselves in them: we see the bustle of the modern city, the rise of the suburb, a very modern concern with fashion” (M.B. Moss, Penn State News, Aug. 28, 2014, my emphasis). I very much agree with this statement. The Impressionists depicted scenes of leisure, such as cafés, hotels, beaches, gardens, and public parks.  But they also captured mundane life, albeit with nude figures, while it was happening.

Impressionism can be considered the first distinctly modern movement in painting. Developing in Paris in the 1860s, its influence spread throughout Europe and eventually the United States. Part of the Impressionist idea was to capture a split second of life, an ephemeral moment in time on the canvas: an impression.

It has become such a natural daily pleasure to find and enjoy Impressionist art today; it is hard to believe this was such a novel and revolutionary style of painting for two reasons:

Amongst some of the movement's major figures other than Courbet and Manet are Claude Monet, Pierre-Auguste Renoir, Gustave Caillebotte, Edgar Degas, Camille Pissarro, Paul Cezanne and Vincent Van Gogh.  Claude Monet was probably the most influential of the group; he lived the longest and had perhaps the greatest commercial and critical success.

Abandoning the fine lines and detail in their paintings, these artists took hard critiques, but as radical as they were in their time, they were not opposed to marketing themselves because they were trying to find audiences.  With exhibits and auctions today attracting over half a million visitors to major Impressionist displays, we can safely say, they found their market. 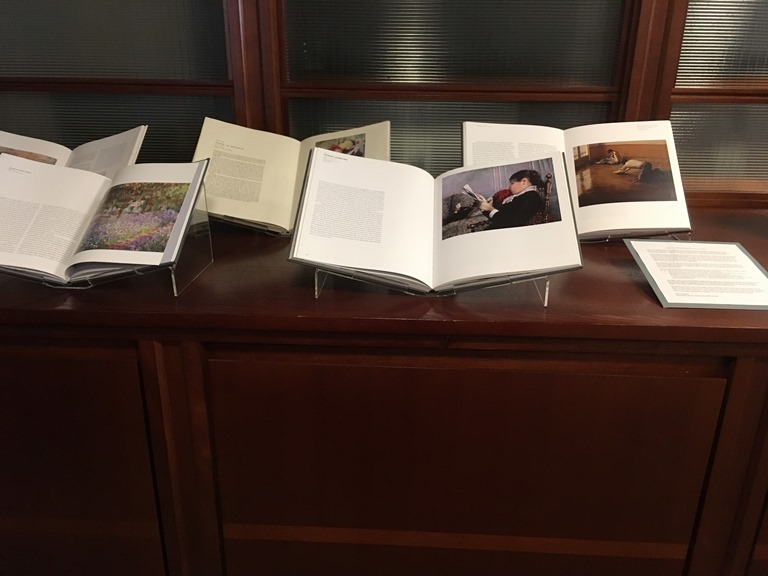