By Dawn’s Early Light: Jewish Contributions to American Culture from the Nation’s Founding to the Civil War 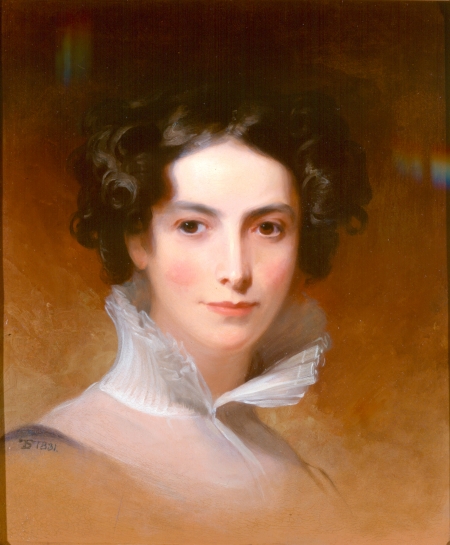 By Dawn’s Early Light showcases a rich variety of Jewish voices and imagery from the first decades of the American Republic. Among the more than 170 objects displayed are some of the earliest novels, poems, religious works, paintings, photographs, newspapers and scientific treatises produced by Jews in the United States.

Based on gifts and loans to the Princeton University Library by Leonard L. Milberg, Class of 1953, the exhibition also features loans from nearly two dozen museums, synagogues and private collections around the country. Together, they provide a window into an era of cultural vitality and change, illuminating the extraordinary creativity of American Jews in the new republic and the birth of American Jewish culture.

In response to the challenges of liberty, Jewish men and women adapted American intellectual and artistic idioms to express themselves in new ways for diverse patrons and audiences. Many Jews who achieved renown in this age of experimentation wrote, published and painted for the broader American public. Others turned to the written word to reach the nation’s growing—and widely dispersed—Jewish population.

To celebrate the opening, there will be a panel discussion on Sunday, February 14, 2016 at 1:30 p.m. in 10 McCosh Hall with Jonathan Sarna, Joseph H. & Belle R. Braun Professor of American Jewish History and Chair of the Hornstein Jewish Professional Leadership Program, Brandeis University; Rabbi Meir Soloveichik, Congregation Shearith Israel; and exhibition curator Adam Mendelsohn; with as moderator, Esther Schor, Professor of English, Princeton University. The panel discussion will be followed by a lecture given by Sean Wilentz, George Henry Davis 1886 Professor of American History, Princeton University, at 4:00 p.m. in 10 McCosh Hall and a reception in the Art Museum. Tickets are not required, but an RSVP is requested to 609.258.9508 or dawn2016@princeton.edu.

Chief organizing curator for the exhibition is Professor Adam D. Mendelsohn, Director of the Kaplan Centre for Jewish Studies and Research at the University of Cape Town, South Africa; Co-curator is Dr. Dale Rosengarten, Curator of the Jewish Heritage Collection at the College of Charleston Library in Charleston, South Carolina, and Director of the College’s Pearlstine/Lipov Center for Southern Jewish Culture. 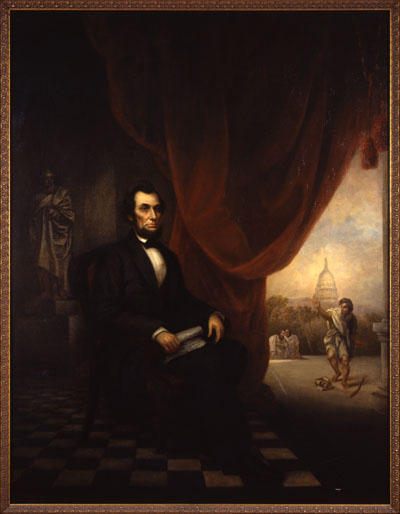 By Dawn's Early Light: Jewish Contributions to American Culture from the Nation’s Founding to the Civil War has been organized by the Princeton University Library. The exhibition has been made possible by gifts from Leonard L. Milberg, Class of 1953.

A wide variety of images are available on request. For more information, contact Erin Firestone, Manager of Marketing and Public Relations for the Princeton University Art Museum at 609.258.3767 or efirestone@princeton.edu.

A 352-page catalogue, with 13 scholarly essays and 75 full-color illustrations, accompanies By Dawn’s Early Light and will be available for purchase at the Art Museum Store.

About the Department of Special Collections, Princeton University Library

The Princeton University Library is one of the world’s leading research libraries, serving a diverse community of 5,200 undergraduates, 2,700 graduate students, 1,200 faculty members and many visiting scholars. Its holdings include more than 8 million printed volumes, 5 million manuscripts, 2 million non-print items and extensive collections of digital text, data and images. The Library employs a dedicated and knowledgeable staff of more than 300 professional and support staff working in a large central library, 9 specialized branches, and 3 storage facilities. 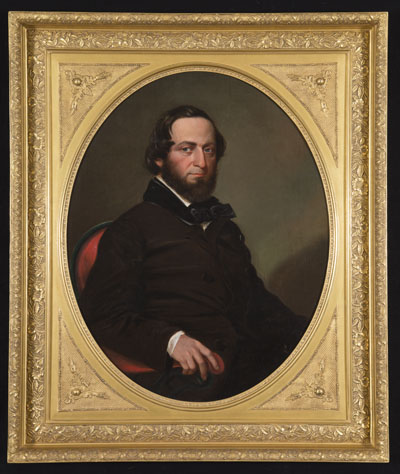