The Princeton University Numismatic Collection announces the acquisition of Peter Donald’s vast collection of rare Byzantine coins. Comprising 5,280 coins, the London-based numismatic scholar’s collection is one of the most comprehensive private collections in the world. It provides an in-depth representation of virtually all known varieties of Byzantine bronze and silver issues from all eras and mints. The acquisition of this collection constitutes the central component of a decade-long program of building Princeton University’s numismatic holdings (long centered primarily on classical antiquity) into the premier collection in the world illustrating the interrelations of coinage systems of the medieval Eastern Mediterranean.

The Peter Donald Collection of Byzantine Coins includes 179 gold coins, 324 silver coins, and 4,777 bronze coins ranging from 500 to 1450 C.E. It is complete as assembled over the past seven decades with the exception of gold issues before 1204, which the collector sold off by auction in 1995. Peter Donald is a well-known English scholar of Byzantine coinage, a Fellow of the Royal Numismatic Society and author of many articles based on his collection. He is co-author with Simon Bendall of the standard work on late Byzantine coinage, The Later Palaeologan Coinage, 1282-1453 (London, 1979). Mr. Donald, who served in the Royal Navy during the Second World War and worked from 1947 to his retirement in 1980 for the Port of London Authority, began collecting Byzantine coins in 1952, following a chance encounter with a cup-shaped copper coin in the shop of a London antiquary. During the past 65 years, he worked to make his collection remarkably inclusive, including rare mints and short-lived rulers, and consistently upgraded pieces.

Several outstanding pieces illustrate the collection’s importance. Mr. Donald’s own favorite coin is a unique two-nummus bronze coin of Heraclius, the Exarch of Alexandria, with his son the future emperor of the same name, believed to have been minted on Cyprus in 610 during their revolt against the emperor Phocas; the Donald specimen is the discovery coin for this issue and is believed to be unique. Silver is rare in the Byzantine series, but the eighth century issues of the miliaresion appear to have achieved popular acceptance, perhaps because they were modelled on Islamic dirhems, which dominated the coinage of the Near East. A miliaresion of Leo IV (741-775) in the Donald Collection is clearly overstruck on a dirhem, probably an issue of the Wasit mint from the 102s AH (737-748 CE). A gold hyperpyron from the reign of John V (1341-91), shows the emperor’s late father Andronicus III kneeling before Christ on the obverse, with the young John and his mother, the regent Anna of Savoy, standing on the reverse. Of the seven examples of this extremely rare issue in the Donald Collection, one is of special importance for its provenance: it was part of the 1922 sale of the émigré Russian prince Mikhail Cantacuzene, from a collection formed in the XV11 century by his ancestors, themselves descendants of Byzantine emperors.

Princeton University is increasingly being recognized as the leading American teaching institution for Byzantine Studies, with three faculty members of the History Department, one in Art and Archaeology, one in Classics, one in Music, and one in Philosophy teaching the field. Princeton University faculty enthusiastically supported the acquisition of the Donald Collection. Peter Brown, the Philip and Beulah Rollins Professor of History, Emeritus, calls it “a magnificent and very comprehensive collection, of huge interest to scholars, even outside the Byzantine field.” John Haldon, the Shelby Cullom Davis '30 Professor of European History and professor of History and Hellenic studies, highlights “the way in which this collection will enhance our research and teaching potential. With this acquisition we jump into first place in respect of the teaching, study and research of Byzantine and medieval coinages in the Americas.” Haldon is also director of the University's Sharmin and Bijan Mossavar-Rahmani Center for Iran and Persian Gulf Studies. The Donald Collection acquisition follows the acquisition of the Latin Orient Collection in 2008, the Armenian Heritage Collection in 2010, the Redford Collection of Turcoman coinage in 2011, the Undeland Collection of Mamluk coinage in 2013, and the Schaaf Collection of Sasanian Coinage in 2015.

The purchase of the collection was made possible through funds from Seeger Center for Hellenic Studies with the support of the Stanley J. Seeger Hellenic Fund, and from the Friends of the Princeton University Library. 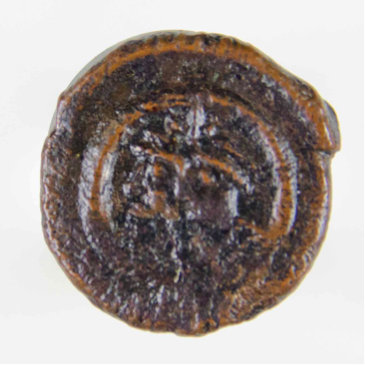 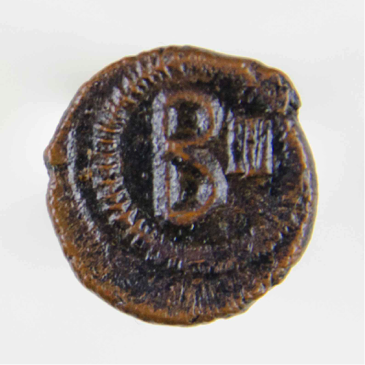 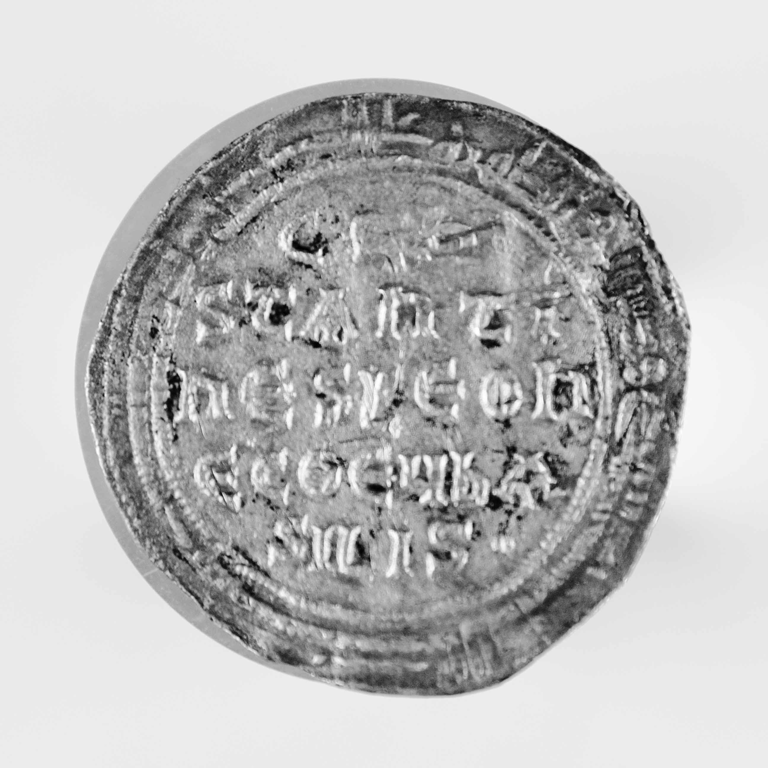 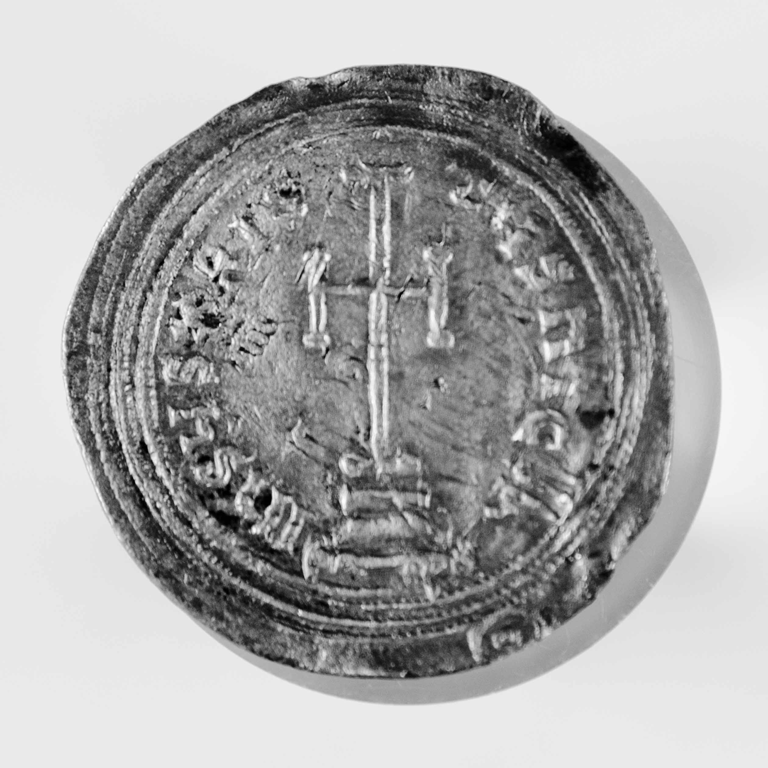 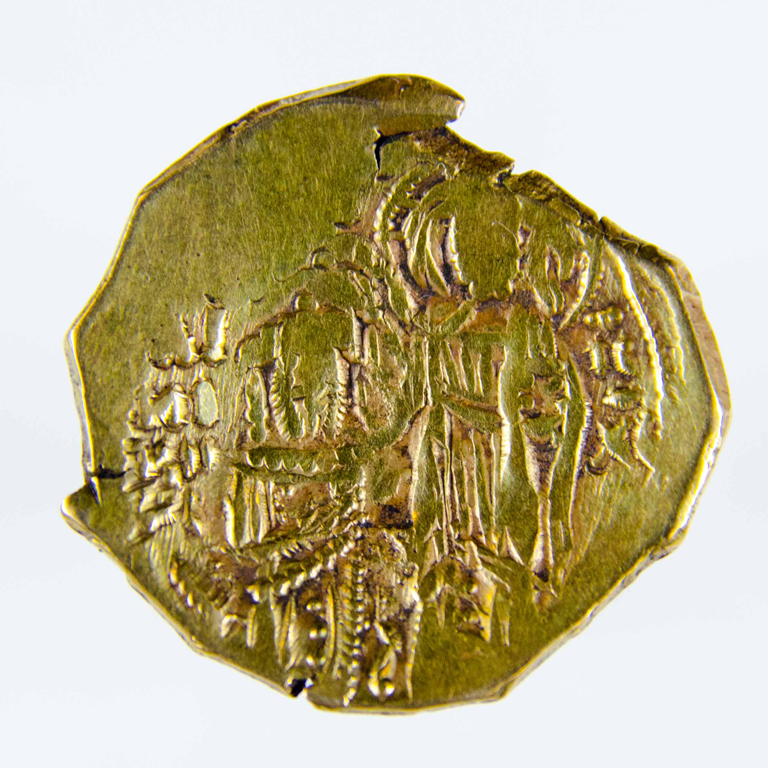 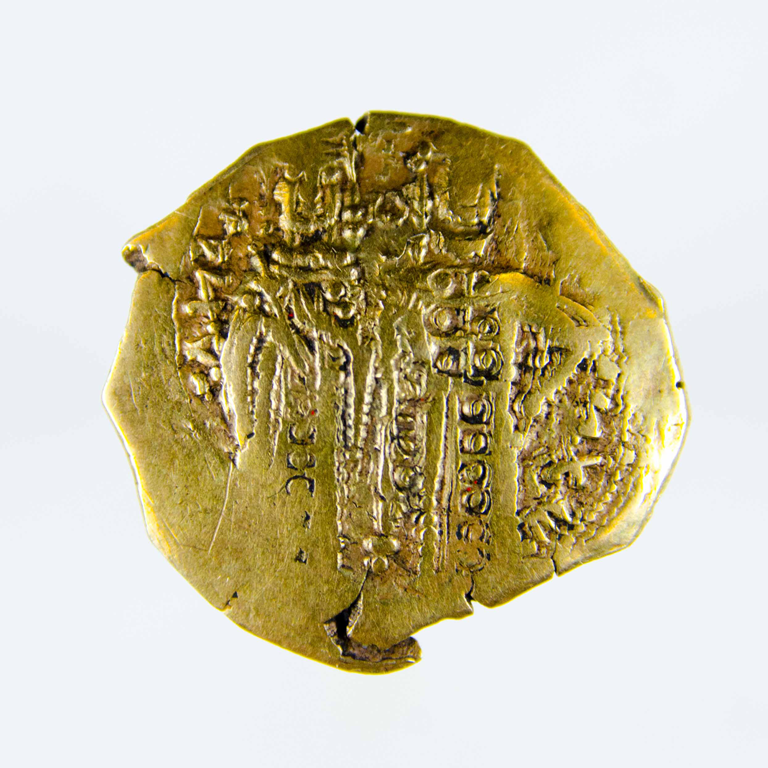 For more information about this collection or to obtain hi-res images of the coins, please contact Alan Stahl, Curator of Numismatics, astahl@princeton.edu.