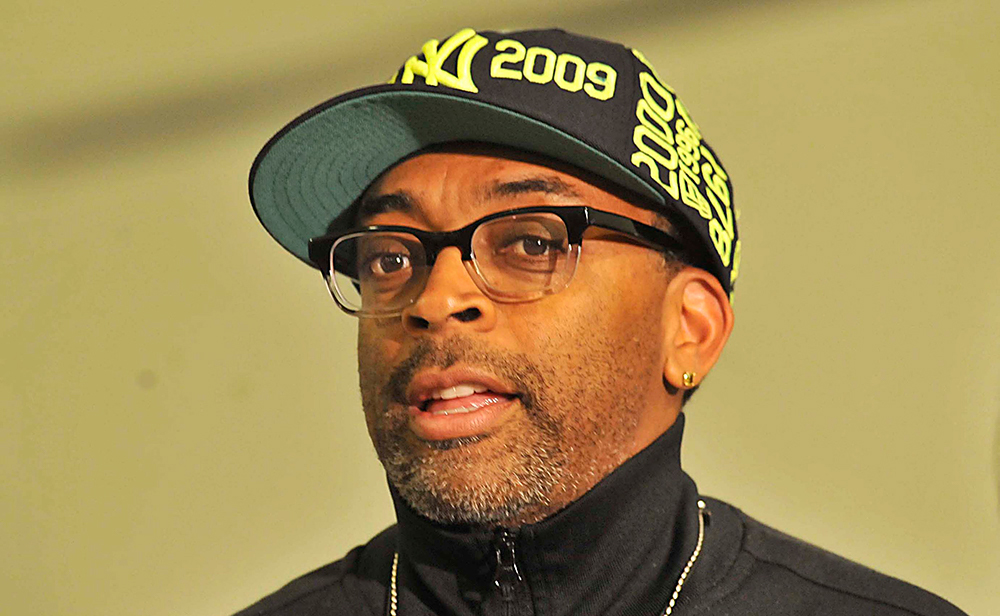 Do The Right Thing (1989), directed by Spike Lee  "The hottest day of the year explodes onscreen in this vibrant look at a day in the life of Bedford-Stuyvesant, Brooklyn. A portrait of urban racial tensions sparked controversy while earning popular and critical praise." Available in PUL collection: DVD 2095.

Freedom Riders (2010), directed by Stanley Nelson  This inspirational documentary is about a band of courageous civil-rights activists calling themselves the Freedom Riders. Gaining impressive access to influential figures on both sides of the issue, it chronicles a chapter of American history that stands as an astonishing testament to the accomplishment of youth and what can result from the incredible combination of personal conviction and the courage to organize against all odds. Available in PUL collection: DVD 5907.

Fruitvale Station (2013), directed by Ryan Coogler  This biographical drama stars Michael Jordan and tells the story of the 2009 death of Oscar Grant who was shot by a police officer named Johannes Mehserle in Oakland, California. Oscar Grant crosses paths with friends, enemies, family, and strangers on the last day of 2008. Based on a true story. Available in PUL collection: DVD 8897.

Get Out (2018) directed by Jordan Peele  A young black man meets his white girlfriend's parents at their estate, only to find out that the situation is much more sinister than it appears. There are some awkward conversations about their interracial relationship in the first part of the movie but later, everything takes a dark twist and we find the racism which lurks beneath coming to the fore. Available in PUL collection through Recap.

I Am Not Your Negro (2016) directed by Raoul Peck  Master documentary filmmaker Raoul Peck envisions the book James Baldwin never finished. The result is a radical, up-to-the-minute examination of race in America, using Baldwin's original words and a flood of rich archival material. A journey into black history that connects the past of the Civil Rights movement to the present of #BlackLivesMatter. Available in PUL collection: DVD 10814.